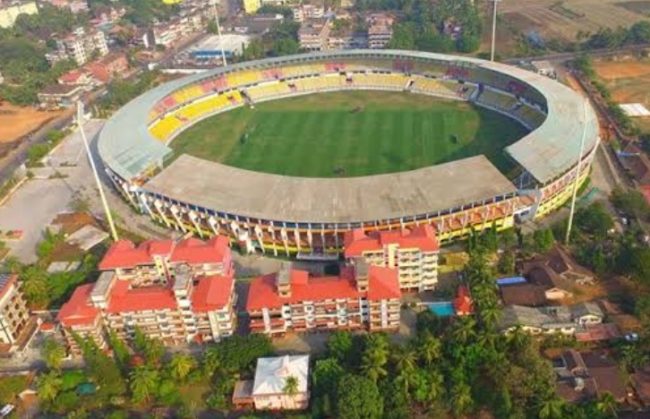 The House took the resolution as he had put in lot of efforts to ensure that the stadium is completed in a record period of six months time and was opened in the year 1989 to host the prestigious Nehru Gold Cup, the 1st International Football Tournament in Goa and after which the Stadium could host various National and International Football and Cricket matches.

It was only due to his efforts with personal supervision, timely effective decisions and motivation to the team involved in the construction work, which has yielded positive results and has helped the Sports Fraternity immensely.

The house felt that Pratapsing Rane had equally toiled for the construction of the stadium and his consent be taken before naming a stand in his honour.