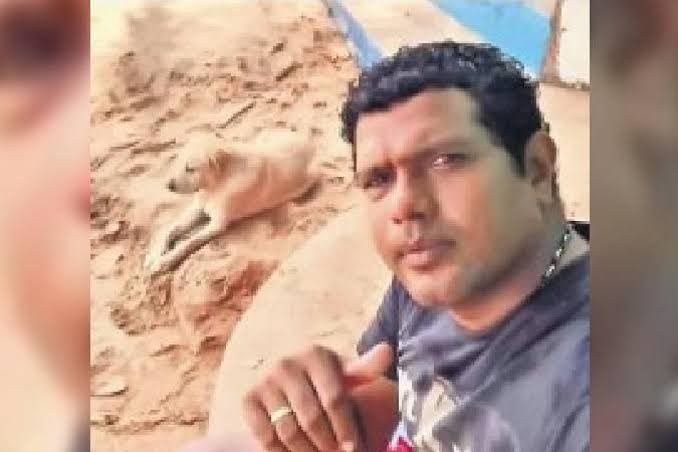 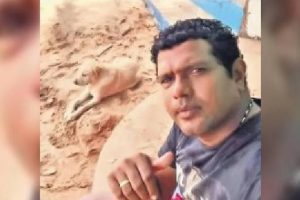 Goemkarponn desk
HYDERABAD: Hoping to glean some information regarding his customers, Ramgopalpet police in Hyderabad have sought the custody of drug peddler Bala Murugan, who was arrested by H-NEW sleuths in Goa recently.
The H-NEW got wind of Murugan’s activities during their questioning of Edwin Nunes, the owner of the well-known Curlies Restaurant, before he was released on conditional bail. During questioning, Nunes reportedly revealed that Murugan used to supply drugs like hashish which he used to procure from Himachal Pradesh.
Nunes in turn supplied the drugs to his customers in five States, including Hyderabad.A police source said, “Murugan is a Tamilian settled in Goa and maintains five hotels — one each in Himachal Pradesh and Rajasthan and three in Goa. One of the hotels is named ‘Murugan’.”
A police officer said: “We established that Nunes was supplying drugs to foreign tourists with narcotic drugs to them. Murugan was procuring hash and charas for Nunes. Though he had been peddling drubs for over 10 years, Murugan was charged under the NDPS Act only once in Rajasthan. We are in the process of identifying Murugan’s list of consumers from Hyderabad.”
According to sources, the H-NEW sleuths kept tabs on Murugan, who became extra cautious after the arrest of Nunes, Stephen D Souza and Priteesh Borkar, nabbed him on Thursday and brought him to the city on Friday.
Cops pin hopes on mobile to establish link with Nunes The police hope that his phone might yield more details about his link with Nunes, whose phone was not available as it was seized by the Delhi Police. “However, we do not know if Murugun has the phone with him since he has had time to throw it away,” the senior officer said.