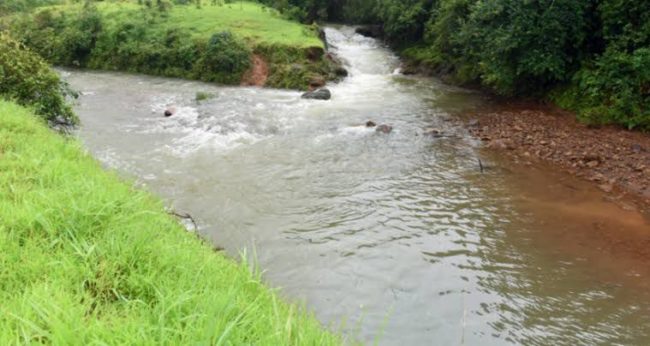 PANAJI: Days after the Karnataka Government ordered the implementation of a hydropower project using water from the disputed Mahadayi river basin, the Goa Government has raised its concern before the Union Ministry of Jal Shakti
The Chief Minister, Dr. Pramod Sawant, expressed confidence that the Centre will not grant Karnataka’s internal project.
According to an order issued in February 2022, the Karnataka Bharatiya Janata Party (BJP) Government has approved the Karnataka Power Corporation Limited to implement the Mahadayi Hydro Power Project, as per the final verdict of the Mhadei Water Disputes Tribunal.
Sawant said that the government had raised concern before Union Government on the internal DPR on hydropower project by Karnataka on Mahadayi river.
“We are confident that the center has not given any permission and nor will it grant in future,” he said.
The Mhadei water dispute tribunal, in its August 14, 2018 award, which the Centre notified in February 2020, the tribunal allocated 13.42 tmcft of water to Karnataka, which includes 5.40 tmcft for consumption.
Karnataka, Goa, and Maharashtra had demanded 36.71 TMC, 122 TMC, and 6.5 TMC of water from the Mhadei river.
The Goa government has already filed a contempt petition before the Supreme Court against Karnataka for diverting Mhadei waters by constructing conduits to the Malaprabha basin, in violation of directives of the court and the Tribunal.