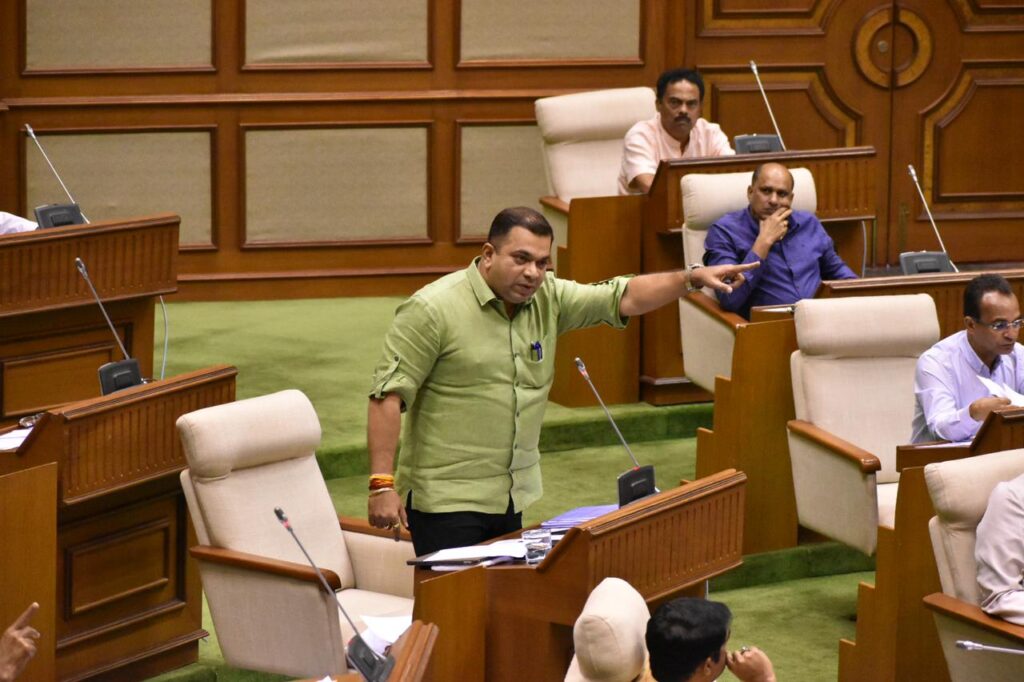 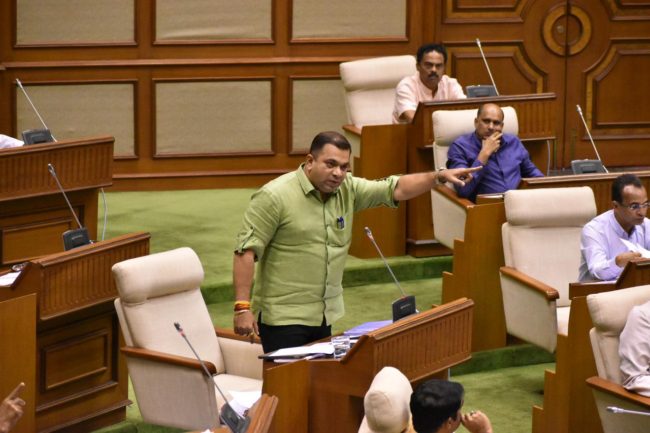 Porvorim: After exposing the government on the floor of the House on Mopa scam, Porvorim MLA Rohan Khaunte has said he would take legal recourse to expose the scam.

“I will seek legal recourse to expose govt’s act of waiving off licence fees to GMR Airport,” Khaunte said on socual media.

The former Revenue Minister said Goa CM Dr Pramod Sawant has lied on the floor of the House that exemption is as per PWD manual.

“The PWD manual does not apply to construction license,” he said.

In the House today Khaunte said that the government had waived off Rs 40 cr of construction licence fee to GMR.