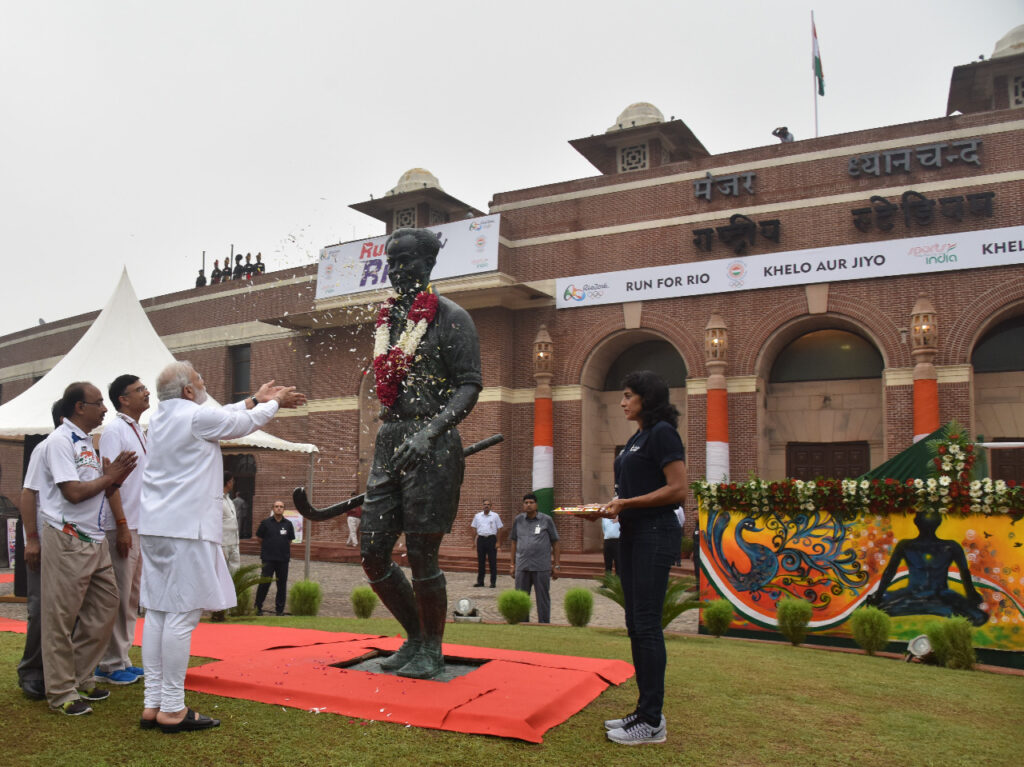 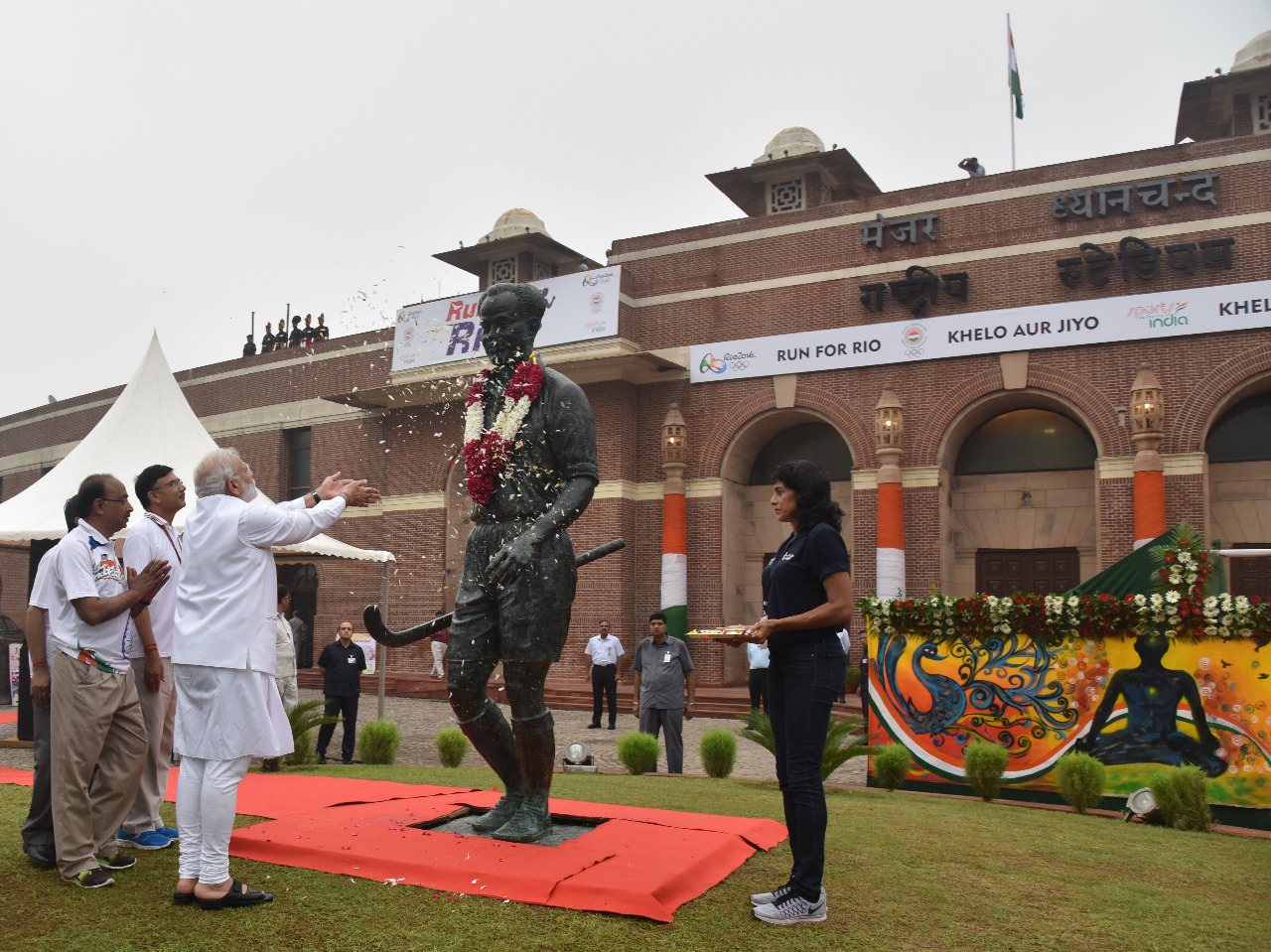 The naton’s highest sports award, which was previously named after former PM Rajiv Gandhi, will now be called the Major Dhyan Chand Khel Ratna Award in honour of one of India’s greatest hockey players.

“Major Dhyan Chand was among India’s foremost sportspersons who brought honour and pride for India. It is fitting that our nation’s highest sporting honour will be named after him,” PM Modi further wrote on his official Twitter profile.

The requests for the change in name increased multifold on social media following Indian hockey teams’ brilliant outings in the 2020 Tokyo Olympics.