Lack of voting knowledge? 145 out of 1163 postal ballot votes rejected in Canacona 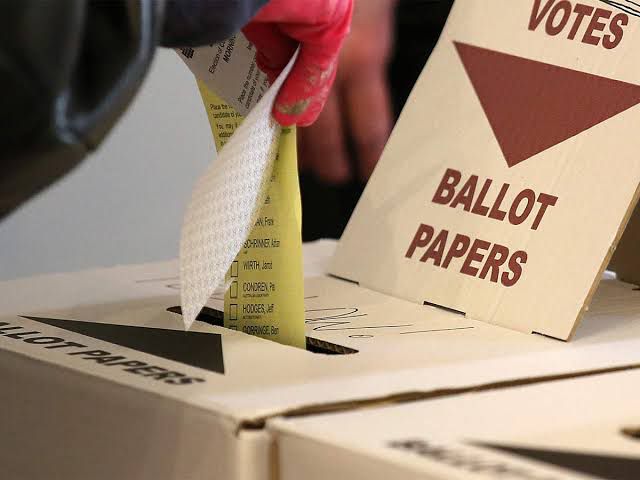 CANACONA – A big question mark has been raised over the voting knowledge of government staff on Postal Ballot Votes at the 2022 assembly elections.
Out of the total of 1163 postal ballot votes counted for the Canacona -40 constituency, 145 number of votes were rejected, while four(4) of the government staff have opted for NOTA.
Incidentally, with the winning margin as high as 3051, the significant 1163 postal ballots didn’t play many roles in the winnability of the eventual winner.
However, all the eight contested candidates had their shares of postal ballot votes, with winning BJP candidate Ramesh Tawadkar bagging the maximum of 427 votes, followed by Ex-Canacona MLA and Independent candidate Vijay Poi Khot (233), Ex-Dy Speaker/Independent candidate Isidore Fernandes (177) and Congress candidate Janardhan Bhandari (124). While all the remaining four contestants were TMC Mahadev Dessai (16), RG Prashant Pagi (25), AAP Adv Anoop Kudtarkar (10), and Independent candidate (2), were also preferred by the government staff and had their minimal share of postal ballot.
Interestingly, there is not a single rejected vote recorded in EVM machines. Still, the 145 rejected votes cast by believed to be educated or literate Government staff through postal ballots raised questions of apprising/imparting voting training.
292 out of 28114 EVM voters, besides four postal ballots voters @1.02%) conveyed they had no faith in all the eight candidates and opted for NOTA.