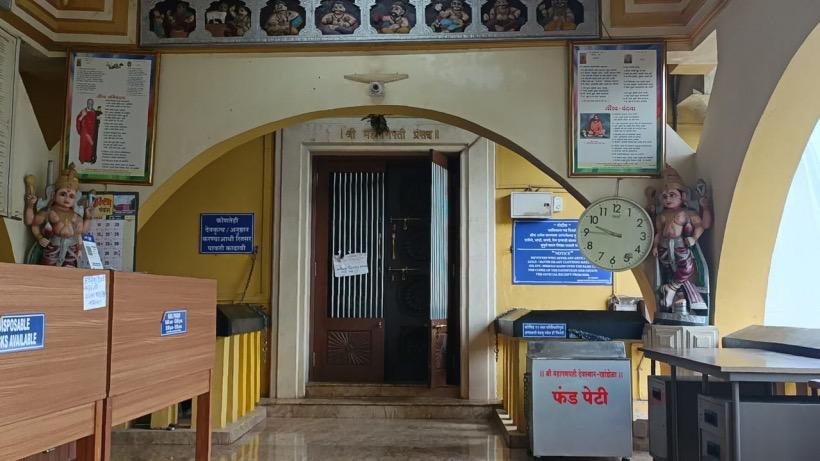 Goemkarponn desk
KHANDOLA: Ponda Police has finally cracked the Mahaganapati Devasthan Khandola temple theft case and arrested an Odisha native for committing theft.
The accused has been identified as Santosh Kumar Das (42), a native of Odisha. As per police, the accused Das has also been involved in Panaji and Porvorim theft cases.
Police said that further investigation into the case has been going on.
A major theft occurred at Mahaganapati temple at Khandola wherein Gold plated crown, other gold-plated and silver objects, and cash amounting to Rs 6 lakh were stolen from the temple premises, according to temple authorities.
The thieves threw some cash on the temple premises and ran away.
Though the CCTV was not working, the cameras may have been working, the temple committee said. The police and a dog squad were rushed to the squad for investigations.