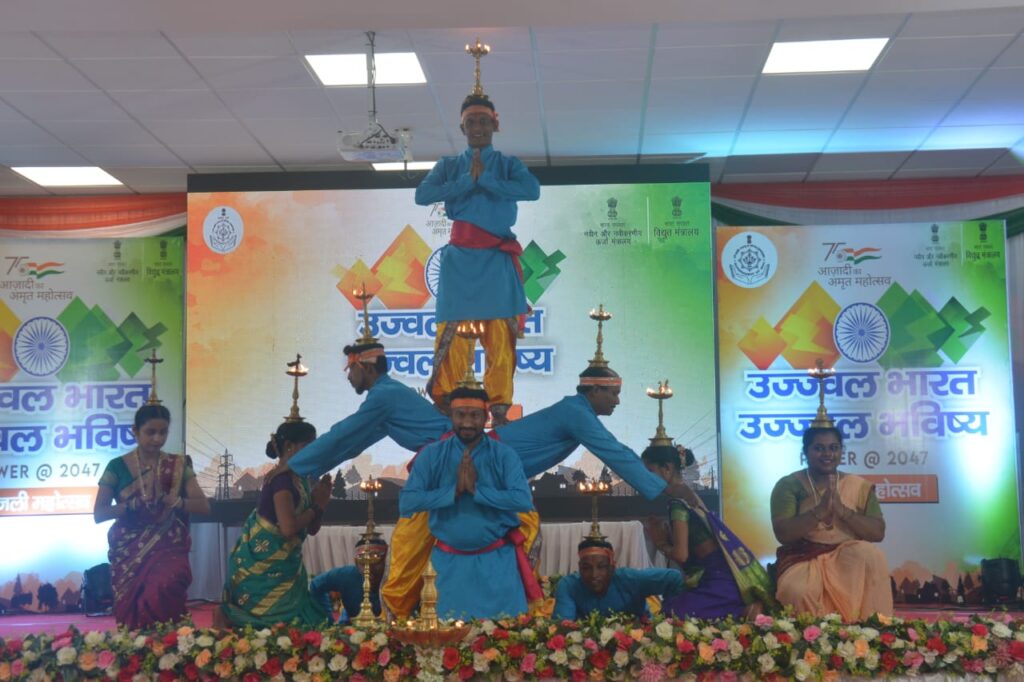 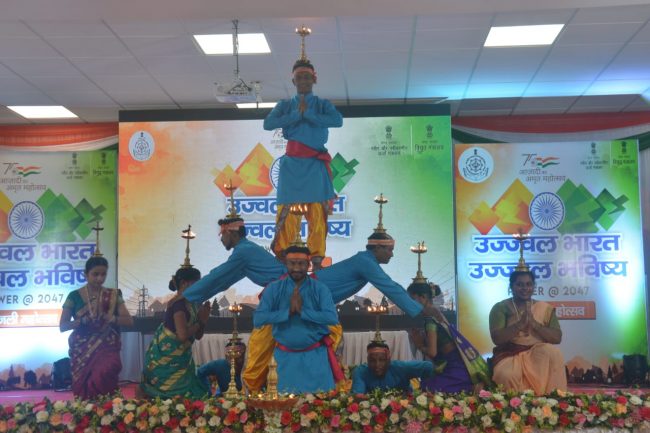 Goemkapronn desk
PANAJI: Speaker, Goa Legislative Assembly, Ramesh Tawadkar called on all stakeholders to extend support in making the State self-reliant in the Power sector by opting various modes of renewable energy.
He was speaking at a programme organised by the Electricity Department to celebrate Ujjwal Bharat, Ujjwal Bhavishya-Power @2047 initiated by the Ministry of Power and Renewable Energy Government of India held at Canacona today. The event coincides with Azadi ka Amrit Mahotsav and is organised in all the districts in the country.
Tawadkar, in his address, assured that issues pertaining to the power supply in Canacona taluka will be resolved soon. He stated that 100 per cent underground cabling in Canacona will help provide uninterrupted power and informed that the Electricity Department will expedite the work.
Chief Electrical Engineer, Stephen Fernandes informed about various initiatives taken by the Electricity Department to resolve issues of power supply and promote the use of renewable energy.
Superintending Engineer Rajiv Samant spoke on the achievements of the Electricity Department.
On the occasion group of artists, ‘Antruz Ghudyo’ presented diwli dance and nukkad natak. Various video films exploring the achievements of the Central and State Government on the power sector and Renewable energy were screened during the programme.
Chairperson, Canacona Municipal Council, Shri. Simon Rebello and others were present on occasion.
Pravin Sabnis compered the function. Director, Renewable Energy Shri. Aleixo da Costa proposed a vote of thanks.