They must send customers in taxi, says transport minister Says Govt considers bringing in a law to curb drunken driving Goa Transport Dept To Be "Ruthless" On Traffic Indiscipline 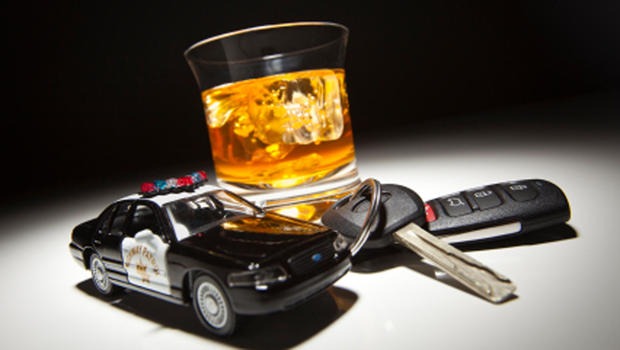 Goemkarponn desk
PANAJI: Minister for Transport Mauvin Godinho today has directed his department to become “ruthless” in bringing discipline on Goan roads while stating that targets will be set for the traffic policemen across the State.Mauvin also questioned whether Goans or other tourists do not follow the rules in other countries?
“I have directed the department to become “ruthless” in bringing discipline on Goan roads. targets will be set for the traffic policemen across the State,” said Godinho while speaking on the inaugural of the 11th Goa Safety Week.
He further said that People in Goa break the rules because everyone has a ‘connect’ that they can walk into the assembly and meet a minister or just call them and say, “I’ve been caught; please tell them to leave me” this has become a common phrase.
“We want this to be discontinued; I’ve told the director to give the cops targets and compulsory they have to fine. Discipline has to come on the roads,” he added.
Mauvin said that his department will introduce a new norm in Goa where the bars and restaurants with high footfalls should not allow their customers to drive back after drinking but send them in a taxi.
“We do not want drunken driving incidents. In the long term, my government will bring legislation that will make it compulsory for all places (establishments serving liquor) to employ a minimum of one driver. These places will have to ensure that if their customers are drunk, they should not be allowed to drive their vehicle; instead, the driver will drop the customers to their destination,” he added.
At Dabolim airport, the minister said he would inaugurate the GoaMiles Taxi counter next week.
“Karnataka may have banned Ola and Uber, which is their issue, not ours. We already have a Goa Miles taxi app that has had a contract with the Tourism department for 25 years,” he informed.
He said the State has to abide by the High Court decisions and can get the GoaMiles counter.
“As far as GMR airport is concerned, it is a private airport that wants to give people all kinds of service options. We cannot stop them from using Ola and Uber, and after the issues in Karnataka, they may take their call, but we cannot interfere there,” said Godinho.