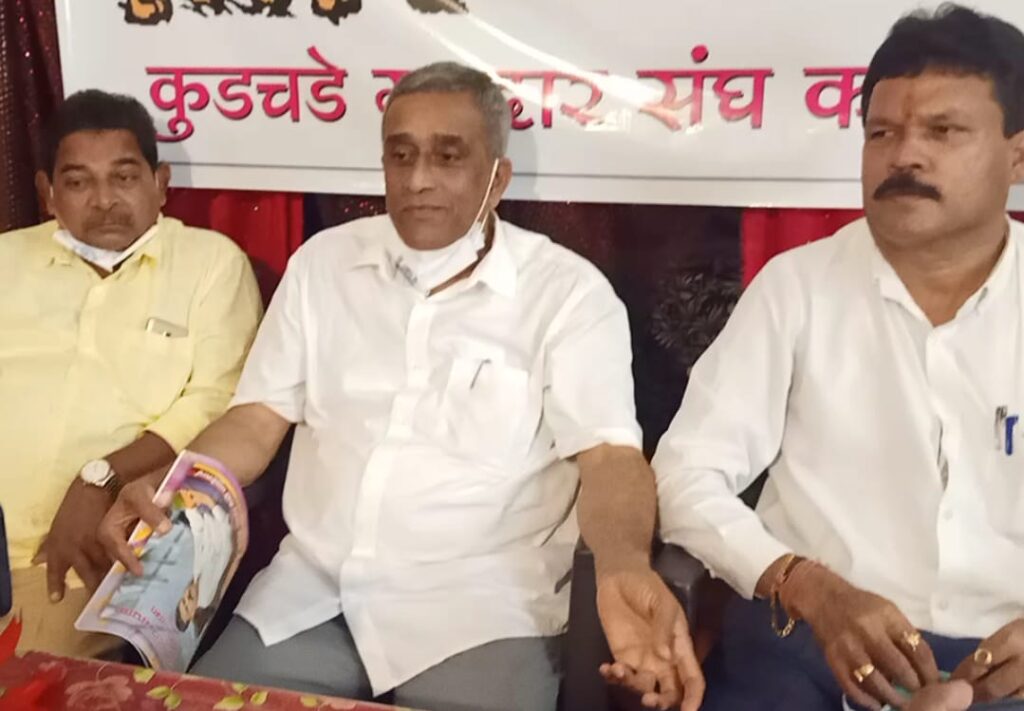 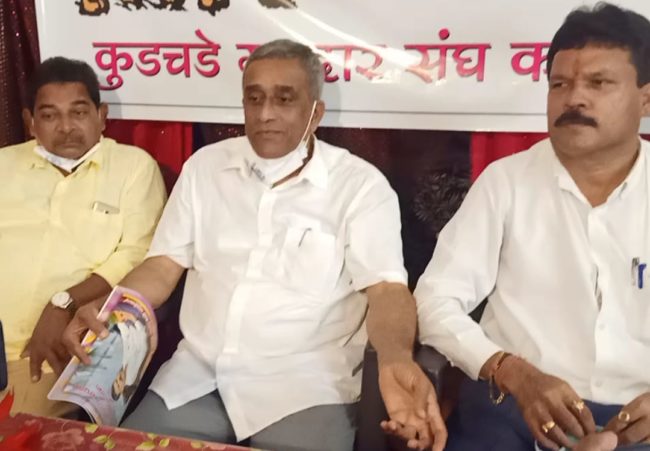 Goemkarponn desk
CURCHOREM: The Mahararashtrawadi Gomatak Party (MGP) on Sunday said that it would contest 18 out of 40 seats in the forthcoming Assembly polls, while on four seats, the party is ready for alliance with like-minded parties.
Speaking at Anand Prabhudesai’s new office opening at Curchorem on Sunday, MGP leader Sudin Dhavalikar said that Quepem, Cruchorem, Sanvordem and Sanguem constituencies are the MGP strongholds.
“We are determined to take the tradition forward and contest all these seats,” he said.
He said the final decision on candidates would be taken soon.
He told reporters the party is focusing on the younger generation to increase the enthusiasm in the party.
Referring to the Sanguem constituency, no decision on candidates has been taken as people have approached us.
He also expressed confidence that the MGP candidate will be elected in the Shiroda constituency in the coming elections.
Criticizing the government for its stance on the Bhumiputra Bill, he said, “the Bill passed by Government was for the legalization of the slums.”
He further said that the MGP has always been dealing with the common person and Bhumiputra and continue to do so in future.
“Those who jump into the other party like monkeys have no place in our party,” he said, referring to the turncoats, who joined BJP..
Asked about an alliance, Dhavalikar said talks are on, but he would not hastily decide.
“MGP will field candidates in 18 out of 40 constituencies, and on six seats, they will go with alliance partners,” he said.