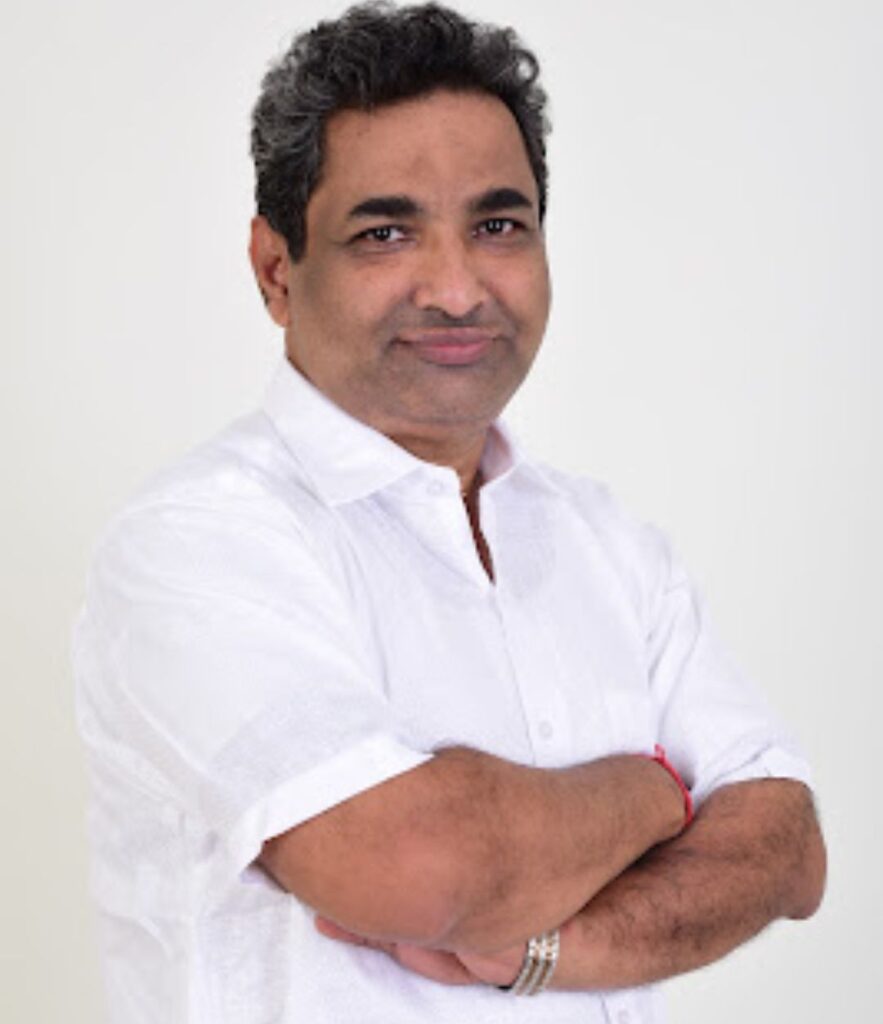 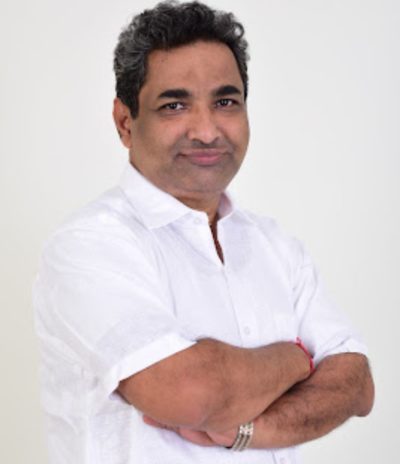 The Aam Aadmi Party’s state convenor Rahul Mhabre resigned on Thursday, citing personal reasons. Incidentally, his resignation came on the day that the party-appointed him its national spokesperson. Mhambre, a chartered accountant, had contested the recently held assembly election from the Mapusa constituency. While he did not win, the AAP made its way into the Goa assembly, winning two seats in the 40-member House.
In a tweet, Mhambre thanked the party leadership for appointing him National Spokesperson but added, “Due to personal reasons, I hereby request you to accept my resignation as State Convenor, Nat Executive and Nat Spokesperson. My best wishes to all the selfless volunteers and supporters of AAP Goa who have always stood with me through this journey. I will always be there for Goa and Goenkars. Viva Goa”.