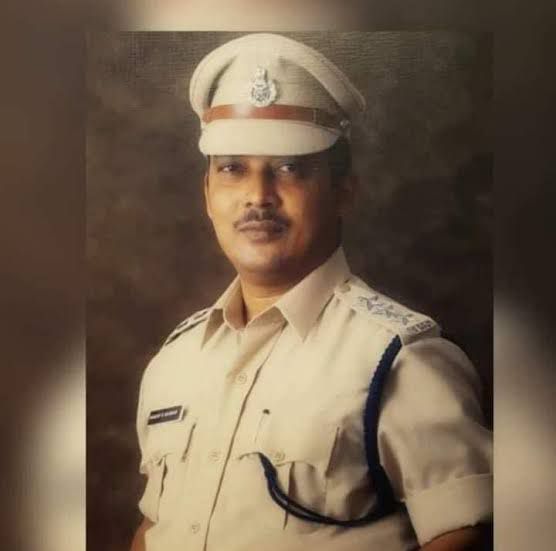 PANAJI: Superintendent of Police (SP) Mahesh Gaonkar today blamed the migrant labourers for the increase in drug trade related to charas and ganja in the state of Goa.
“Migrant labourers are to be blamed for increasing drug-related trade in Goa. They come with the sole intention of making money, and while coming to Goa, they carry drugs with them,” said Gaonkar.
He further said that most of these people consume these drugs themselves, and it may be fashion in their state to consume these drugs casually.
“Migrants labourers are the people are the cause to spread these drugs,” he added.
Gaonkar said that last year the ANC confiscated drugs to the tune of nearly 2.5 crores all over Goa, and this year we are nearly touching 1 crore,” he added.
“Drug trades in Goa directly related to the influx of migrants and foreigners,” SP said.
He said that 5 foreigners have been arrested linked to drug cases, while last year, 18 were arrested.