Mining: auction process will be after 2-3 months: CM Sawant 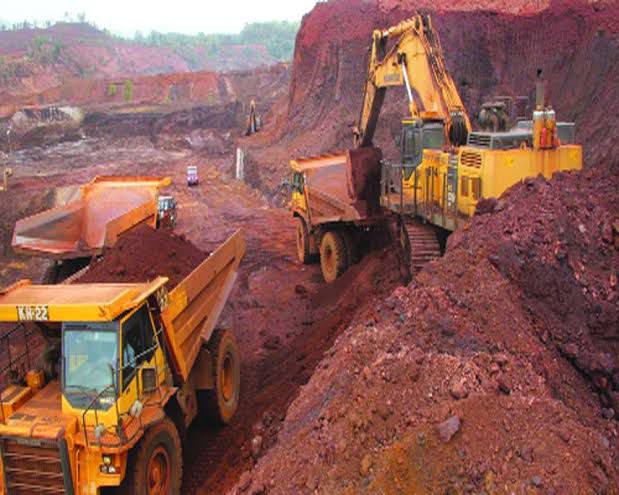 PANAJI: Chief Minister Pramod Sawant said that his government is looking into reports of CA, CAG, SIT and Section 37 violations while stating that the auction process will be after 2-3 months.
“Government looking into reports by CA, CAG, SIT and Section 37 violation; Rs 1000cr State has to recover from mining companies as per CA; auction process will be after 2-3 months,” said CM Sawant.
He said that the 37 cases of violation are yet to be finalised, and subsequently SIT cases will be finalised.
“Out of this, to recover Rs 300 crore, we had issued notices, and we succeeded in recovering around Rs 120 crore. Some have approached the court, but almost these matters are finished; Once this is done, then we can go ahead with the auction. It will take another two to three months,” Sawant said.
The iron ore industry in Goa came to a standstill after the Supreme Court quashed 88 mining leases in February 2018.
In early 2021, the Supreme Court had dismissed petitions filed by the state government and a private mining company seeking review of a February 2018 order of the apex court.
Recently, Industry associations in Goa have pitched for the resumption of sustainable mining in the state, saying the ban on mining has adversely impacted livelihoods. CII, as an apex industry body, strongly recommended the resumption of sustainable mining to bring Goa’s economy back on track.

State coming up with common processing clusters under SFURTI: CM

Cuncolim Hill Cutting: Strict action will be taken against violators