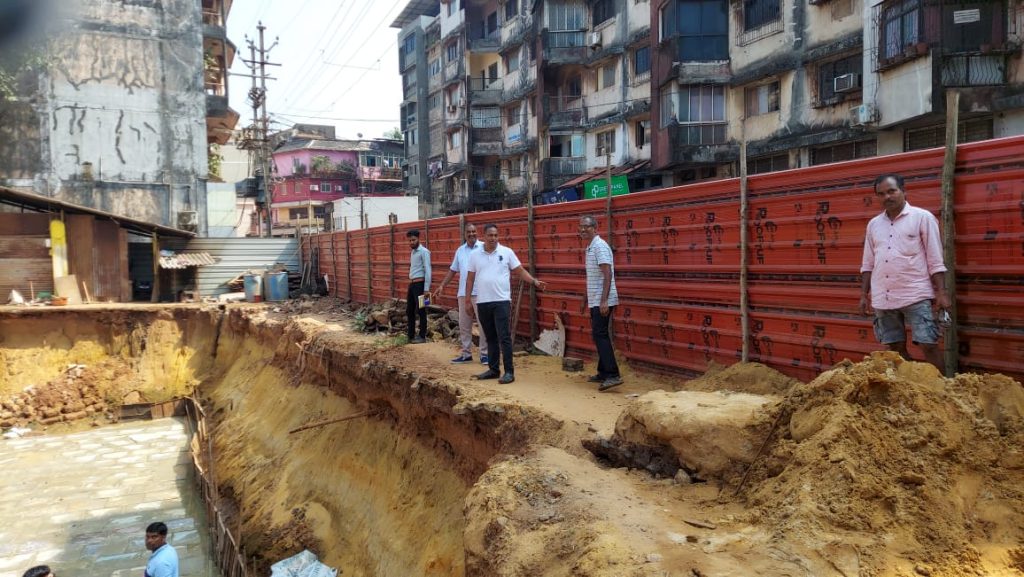 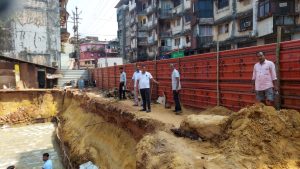 Adds sale of fish outside the market will not be permitted