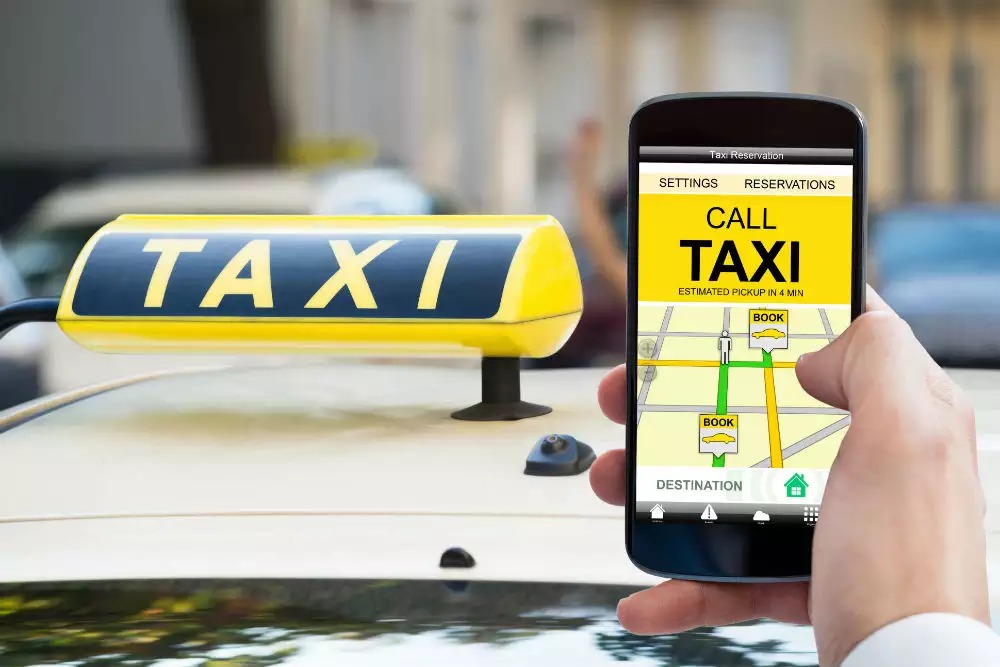 Goemkarponn desk
PANAJI: Goa’s Transport Minister, Mauvin Godinho, on Wednesday, said that the government will launch a ‘Multimodal transport App’ to give choice to visitors at affordable rates for last mile connectivity.
“One who lands in Goa at Dabolim airport, whether he or she wants to travel by taxi, bus or rickshaw or motorcycle pilot (a two-wheeler taxi), they can choose a mode of transport through this App. It will give last mile connectivity,” Godinho said here.
He said that the government will bring more electrical buses into the fleet of state government-operated Kadamba Transport Corporation to give good service to the people of Goa.
“Mopa airport will be a game changer for Goa. It is going to change the entire system of functioning in many ways. Today, perhaps, we might be not aware of its impact,” he said. Godinho said that recently he visited Mopa airport to check how transportation can be improved.
“As mining is suspended, we are dependent on tourism (for economy). We have to take steps and decisions to increase the footfall of tourists. As both airports, Dabolim and Mopa will function, tourism will increase and we will need more Kadamba buses. Hence, we will try to get more electrical buses,” he said.
“Today we order everything on phone. This is a new era. Thus we need to give facilities of transport to book on phone,” he said urging app-based transport should not be opposed. He said that Multimodal Transport App will help make advance bookings. “We need to think how people can get cheaper and affordable transport mode,” he said.
“After Mopa Airport is commissioned, we will have to revive the infrastructure of Goa. We will have to increase tourism facilities. Even central government will have to help us for this,” Godinho said.
He said that one of the indicators of growth is a good transportation system. “Electrical buses give facility of smooth and comfortable transportation and pollution-free transport,” he said.
“Mopa airport, being run by a private operator, will have all types of taxis. Whether it is Ola, Uber, Goa Miles, Rent a Car, or prepaid taxi. If we fail to give such facilities at Dabolim Airport then people will prefer to land at Mopa airport. Hence, those who are opposing app-based transport system should think over this,” he said.
Godinho said that he has taken taxi operators from Dabolim airport in confidence and they have shown positivity toward the ‘Multimodal Transport App’. “We will launch it in the next 10 days,” he said.