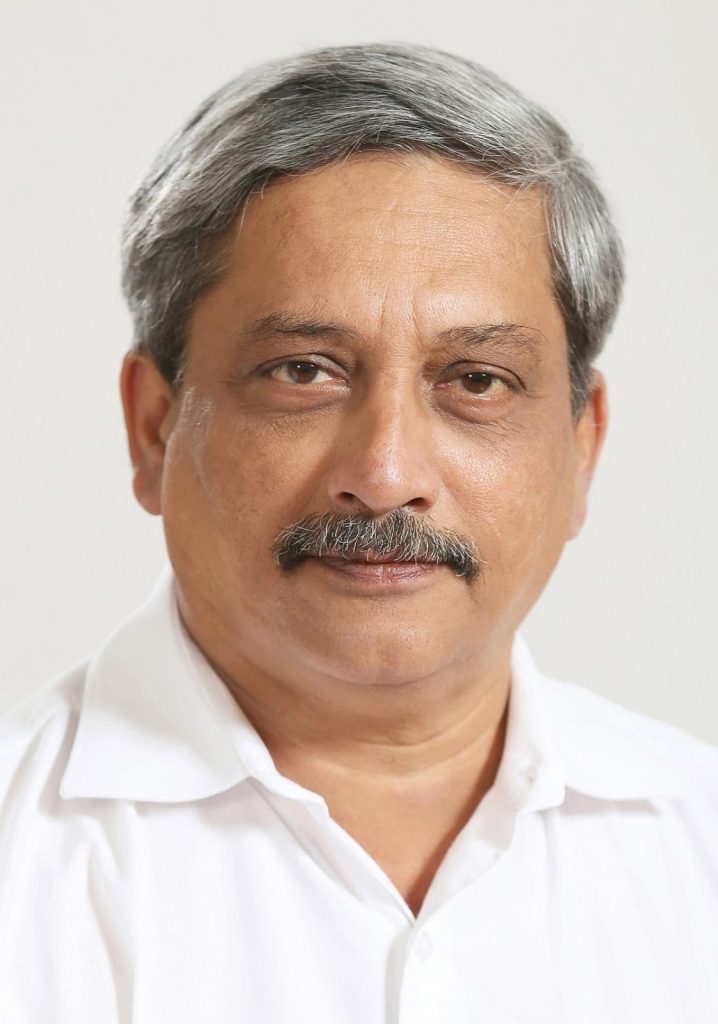 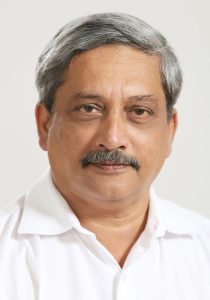 Goemkarponn desk
PANAJI: Remembering his father late Chief Minister Manohar Parrikar’s dream of Goa having an efficient International Airport, his son Utpal Parrikar expressed that he “felt glad” to see the state developing the way his father envisaged.
Utpal said, “My father is not alive to see this but I know he would have been very happy to see how Goa is developing. He always wanted to see Goa rise.” “Prime Minister Narendra Modi’s vision to give Goa an economic boost is strong. And now that this airport will start functioning, so we will see a spike in the state’s economy.”
Talking about the green initiatives taken by the incumbent state and central dispensation, Utpal said, ”At the time when the World is reeling under economic crisis, India is developing and in the right direction using sustainable measures.”
About Goa’s new International Airport in Mopa
Built on 2,132 acres, the airport has the ability to accommodate 4.4 million passengers per year. A State-of-the-Art, around the year functional international airport will serve all the segments of inbound and outbound tourism. Prime Minister Narendra Modi laid the foundation stone of the airport on November 13, 2016. The Airport will be the first one to be built under the ambit of the New Civil Aviation Policy 2016. The runway at the airport is equipped to handle even extra-large wide-bodied jets like an Airbus A380. It also has two Rapid Exit Taxiways and six Cross Taxiways for aircraft circulation and to avoid congestion. 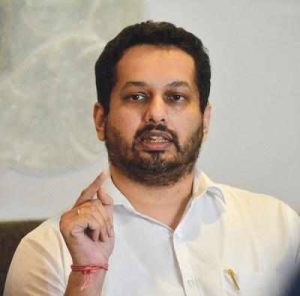 The Passenger Terminal Building (PTB) of the airport is being built on 67,726 sq. meters comprising 18 check-in counters along with 4 of Self Baggage Drop (SBD) facilities, advanced baggage handling system, and other amenities and utilities, which could cater to 33 million passengers at its peak. The PTB is designed in a way that its central processor and pier can be expanded linearly towards east and west in a modular way.
The highlight of the airport is also its sustainable nature of functioning. The new Goa Airport will be a Zero Carbon Footprint Asset. Soil Conservation is an important element of consideration for all works at the Project site. It ensures the preservation of soil/no dumping outside site. The airport boasts of a 5 MW Solar PV Power Generation Plant within premises, which will later be expanded. The airport also has State-of-the-Art STP facilities with Fluidised Media Reactor, ensuring zero discharge. The new Goa aiport will also have Storm Water Drains and Inline Rainwater Harvesting pits 4.6 which recharges ground water up to 30% using rainwater that harvested during the monsoon season.