NO GOVT; LAW & ORDER goes for a TOSS 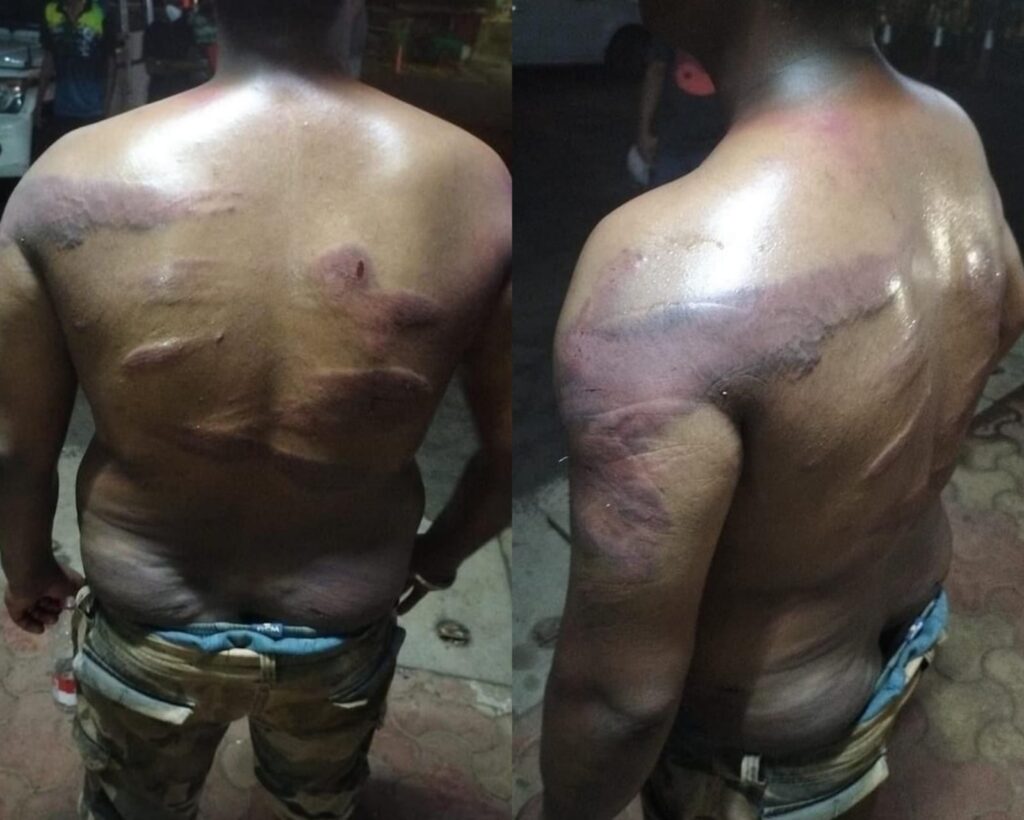 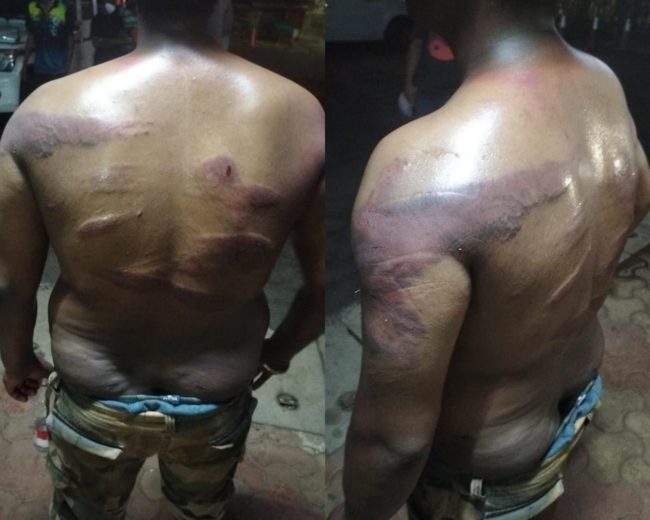 PONDA: With no government in place in Goa even after nine days of election results, Goa becomes a free-for-all as anti-social elements have started raising their ugly head while police brutality has increased.
Close on teh hills of PI Sagar Ekoskar, being suspended by DGP for brutally assaulting Pissurlem farmers last week, two more policemen were suspended today after the police brutality came to the fore at Kodar-Khandepar river.
Sources said that after a brawl erupted on petty issues between Police and youths, enjoying Holi led to a finally brutal attack on youth by two cops attached to Ponda Police station.
According to Ponda DySP CL Patil, on the occasion of the Holi festival, the two cops were on duty at Kodar. After the petty altercation, the youth were assaulted by two cops and following inquiry by the department, they were suspended late yesterday itself.
Patil said the police department condemned the assault by two cops.
According to victims, the two Police on duty – constables Rama Khanekar and Omkar Mankar PC, without any reason, brutally assaulted them with lathis several times on his back.
The victim (complainant), Mahesh Jaiswal (24), showed bruises on his back to media.
He said the cops were in the civil dress when he and his four friends were at Kodar river yesterday evening.
The two cops came there in civil dress, and after a petty brawl erupted with the victim, they left the site and within a few minutes came with Police uniform and started brutal assault with lathis which caused painful injuries on his back.
Following this, the cops brought youth to the Police station in a police van; however, they later denied assault on them.
Based on the said complaint of victim Ponda Police, late-night registered offence against Two Police constables Rama Khanekar and Omkar Mankar PC
attached to Ponda Police station, and were suspended immediately.

Two separate cases were registered on the occasion of Holi yesterday. In the first case, the Police booked one youth for misbehaving with PSI. Ponda Police arrested today one person, namely Shubham Yedvi, r/o Housing board, Curti, Ponda Goa arrested U/s 34(vi) IPC Act for creating nuisance during Holi festival under the influence of alcohol and for arguing with Police sub Inspector of Ponda Police station.
While in the second case, Police who lost their temper while performing duty at Kodar brutally assaulted one youth, and they were suspended.