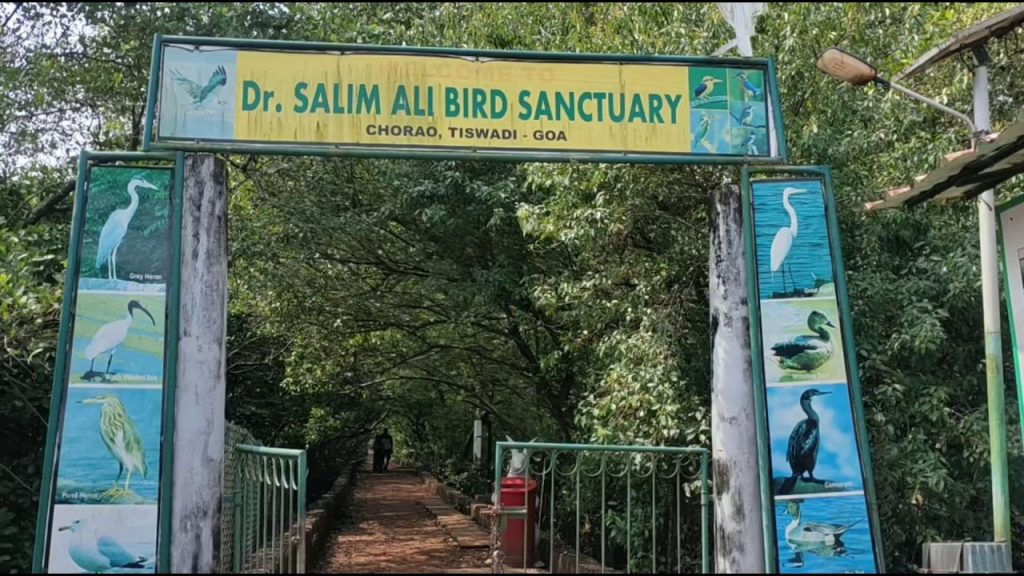 Environment Minister Nilesh Cabral decided to complete all the required formalities to nominate Carambolim Lake and Dr Salim Ali Bird Sanctuary to be designated as the Ramsar site.

The Ramsar Convention is the intergovernmental treaty that provides the framework for the conservation and wise use of wetlands and their resources.

Many of the sites are already notified under the Union government’s Wetland (Conservation and Management) Rules 2017 meaning development activities within the waterbody as well as within its zone of influence are regulated.

Being designated Ramsar Site means now the sites will be on the global map for their importance in providing ecological services.

Union Ministry for Environment, Forest and Climate Change (MoEF&CC) announced the inclusion of Nanda Lake — one of the State’s biggest wetlands — under the Ramsar Convention.

During the meeting, the GSWA approved three more water bodies from PondaTaluka Coneix (Conem) Lake in Priol, Panchami Lake in Curti-Khandepar and DhulpeLake in Shiroda to be declared as wetlands. The draft notification in this regard will be issued soon.