NSUI files complaint against police for lathi-charge on innocent students 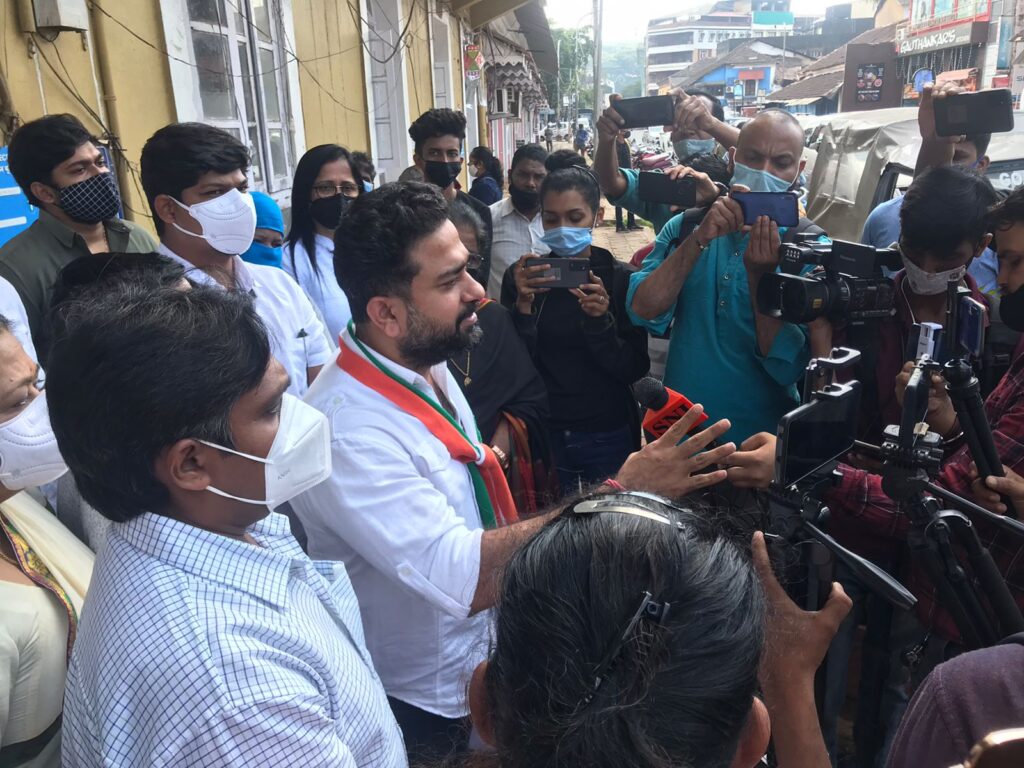 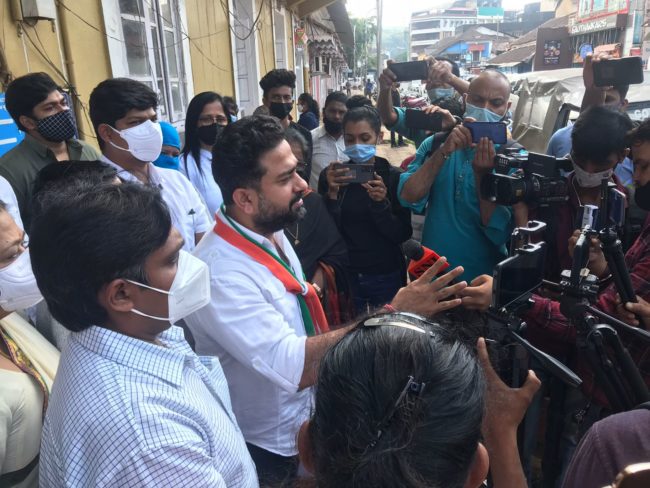 PANAJI: National Students Union of India (NSUI) Goa Unit today submit a complaint against police constables for resorting to lathicharge on innocent students during their protest
“On 8th January 2022, whilst we were trying to meet Chief Minister Dr. Pramod Sawant and were walking towards his official residence from Church Square-Panaji, police constables deployed there all of the sudden lathi-charged students to create fear among us,” said NSUI President Naushad Chaudhary
He further said that they were detained without listening to our grievances.
“It was surprising to note that all of a sudden, police resorted to lathi-charge mercilessly. Hence, we demand to please inquire into this incident as it should be clear who ordered the lathi-charge. (Attaching CD with video footage of incident).” he said.
NSUI said that as per information received, Nilesh Naik, Head Constable and Duty Master attached to Panjim Police Station, was involved in lathi-charge.
“With this incident, it was clear that Goa Police are also trying to suppress the voice of Students along with BJP government, who don’t even bother to listen to the public,” he added.
NSUI also said that they are also filing a complaint in this regard to the Human Rights Commission and will also write to
High Court to take suo moto cognisance.