Once again, a driver without vaild driving licence leads to death of a pedestrian

Once again, a driver without vaild driving licence leads to death of a pedestrian* 59-year-old woman killed in a mishap at New Vaddem 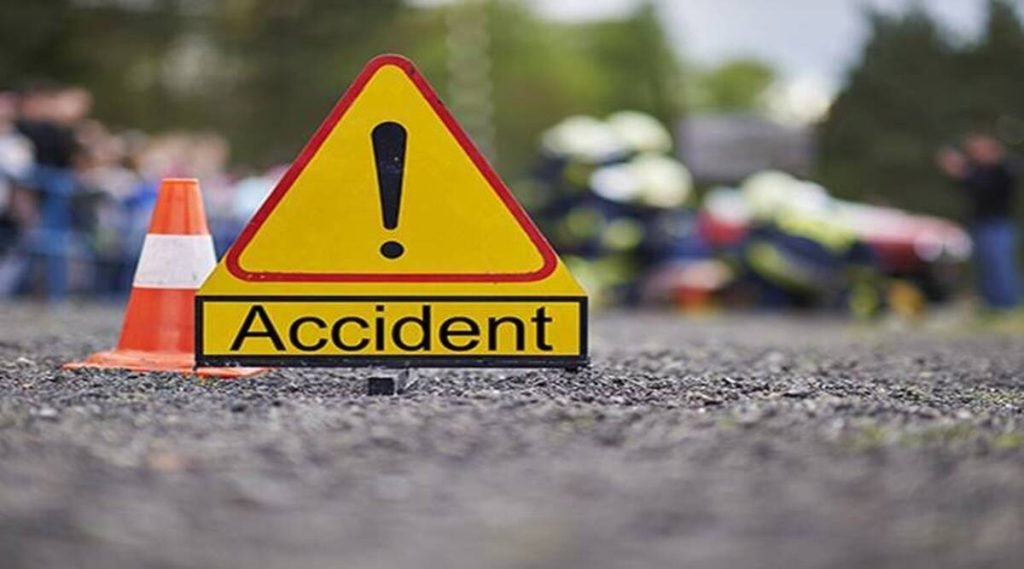 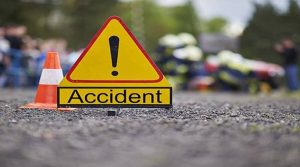 Goemkarponn desk
VASCO: Barely days after a lady was killed in a mishap at Chicalim when a minor without valid driving license driving a car dashed against her bike, another incident, this time in New Vaddem, led to the death of a 59-year-old lady after a speeding bike crashed against her on Monday evening.
According to information Mamata Shetye (59), working as a contract worker of Mormugao Municipal Council ( MMC) was killed on the spot after a speeding bike driven by a minor without a valid driving licence crashed against her on an internal road at New Vaddem.
Eyewitnesses said that the speeding bike dashed against deceased Shetye while she was crossing the road, and the lady died on the spot even as the bike, with a rider and the pillion rider, crashed into a stack of utensils from the shop along the road.
The locals demanded action from the police after the incident.
A resident Prakash Gawas said that the lady had just moved towards the road from the horticulture shop run by her brother when the accident happened.
“The boy was a minor from the nearby chawl and was a full speed on the busy road, which was the reason for the accident. These accidents are almost a daily routine because the kids regularly drive at full speed beyond control on these roads,” he said.
He said that many people, especially senior citizens, fear walking on these roads because of these incidents, and we demand that the Government set up speed breakers and the police get these bikers under control by taking a special drive in the evening to punish these minors who drive very fast on these busy roads.
“We also urge the parents not to give the bike to minor boys who usually drive at full speed and can get injured themself as well,” said Gawas.
Meanwhile, PSI Ganesh Matondkar of Vasco police station is carrying out a further investigation under the supervision of PI Kapil Nayak and the guidance of Mormugao DySP Salim Shaikh.