One arrested for attempting to commit theft in ATM 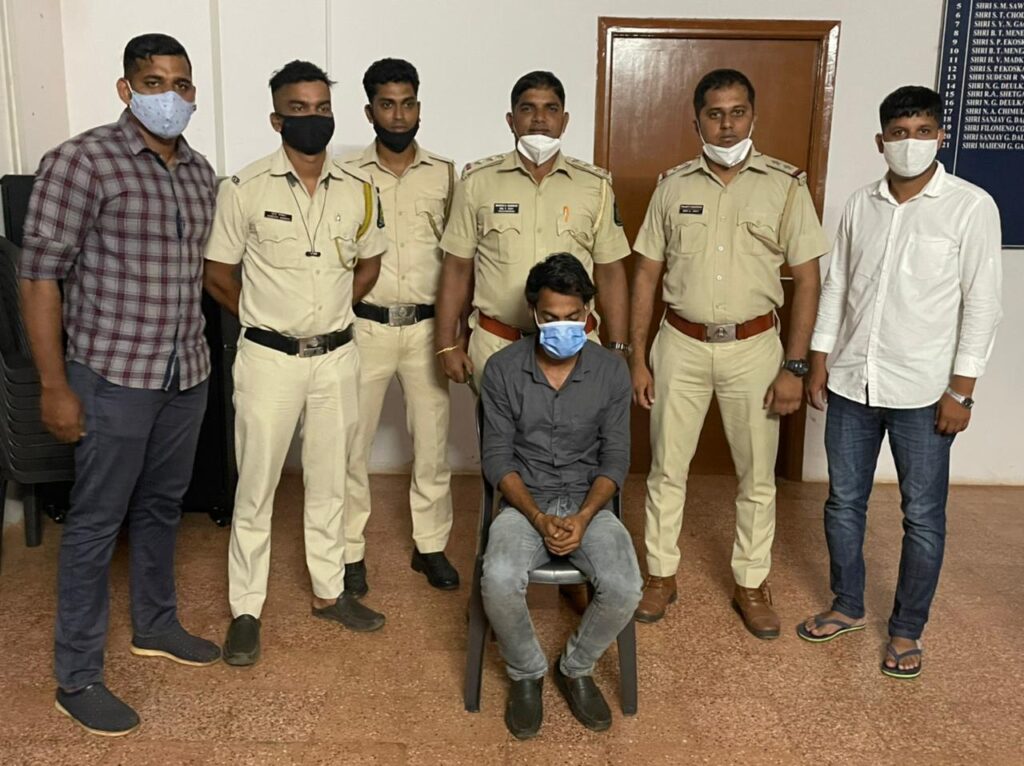 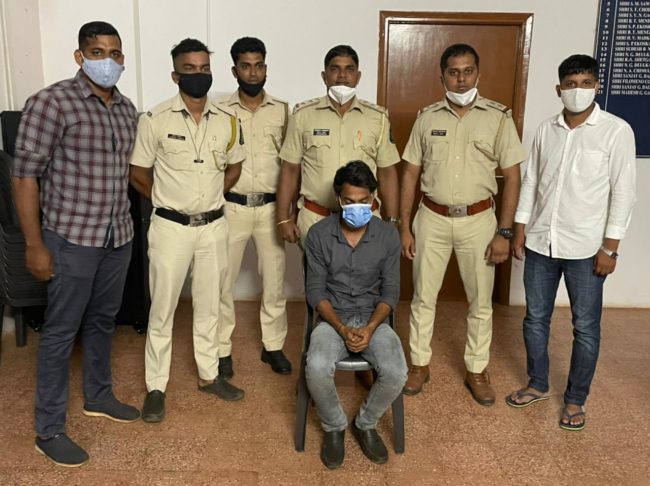 BICHOLIM: A 27 year old person from Muslim wada in Bicholim has been arrested for attempting to commit theft in an ATM.

The accuse was identified through CCTV footage. He is arrested under section 380, 511 IPC. Bicholim PI, Mahesh Gadekar is further investigating the case.