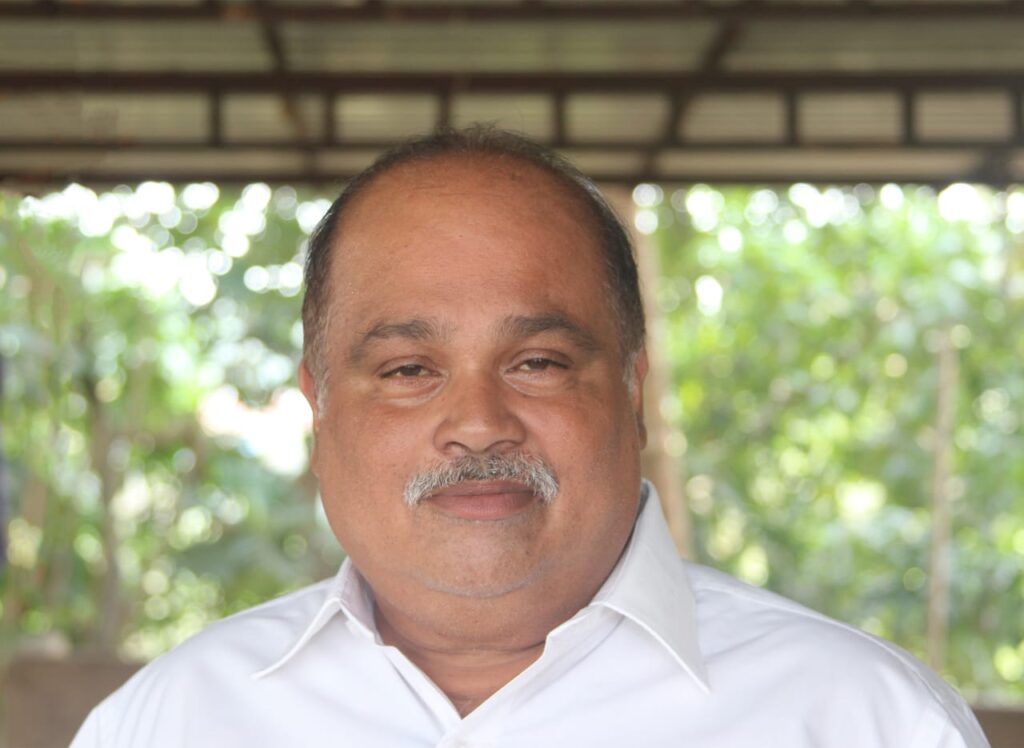 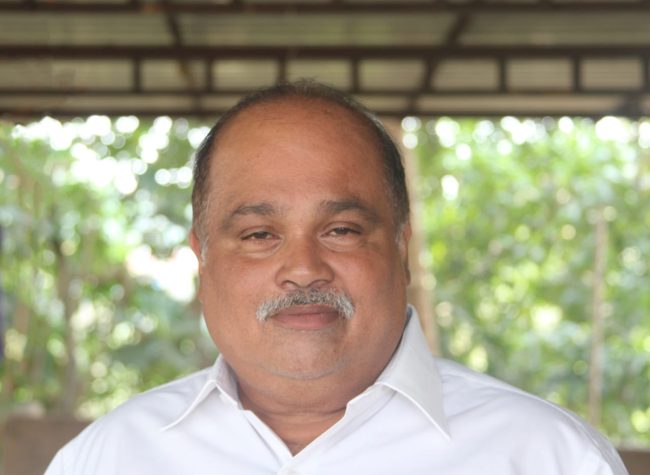 Goemkarponn desk
Margao – South Goa District Congress president Joe Dias has said that the insensitive and irresponsible BJP Government has always given step motherly treatment to the Goan seafarers.
“The government is just not in a mood to start early Covid vaccination to Seafarers who may lose jobs if they don’t get vaccinated in time. I appeal to all the local Panchayats to pass a resolution demanding immediate vaccination to all the Seafarers who are likely to join on duty in next two to three months,” stated Dias.
He complimented the Chinchinim Panchayat for passing a resolution on similar lines and sending it to the Chief Minister Dr. Pramod Sawant.
“I demand that Chief Minister must take immediate cognizance of the same and act,” said Joe Dias.
He said the BJP Government’s apathy towards Goan Seafarers has come to the fore time and again. Last year the Government deliberately delayed repatriation of the Seafarers. The Seafarers faced problems on arrival at ports and had to pass through nightmares during isolation period. Most of them were looted with huge charges on testing, qurantine facilities etc.
“Many Sefarers have received calls from their employers to join duty in next two to three months after getting vaccinated. Kerala and Tamilnadu have already started a special drive to vaccinate Seafarers from their respective States. Unfortunately, despite repeated requests, Goa government has not responded till date,” Joe Dias said.
Chief Minister Dr. Pramod Sawant must remember that these hardworking Seafarers are compelled to work abroad due to failure of his government to provide them jobs. Seafarers not only support their families, but bring foreign exchange to Goa which helps in boosting economy of the State. Our hard working brethern must get priority in vaccination.