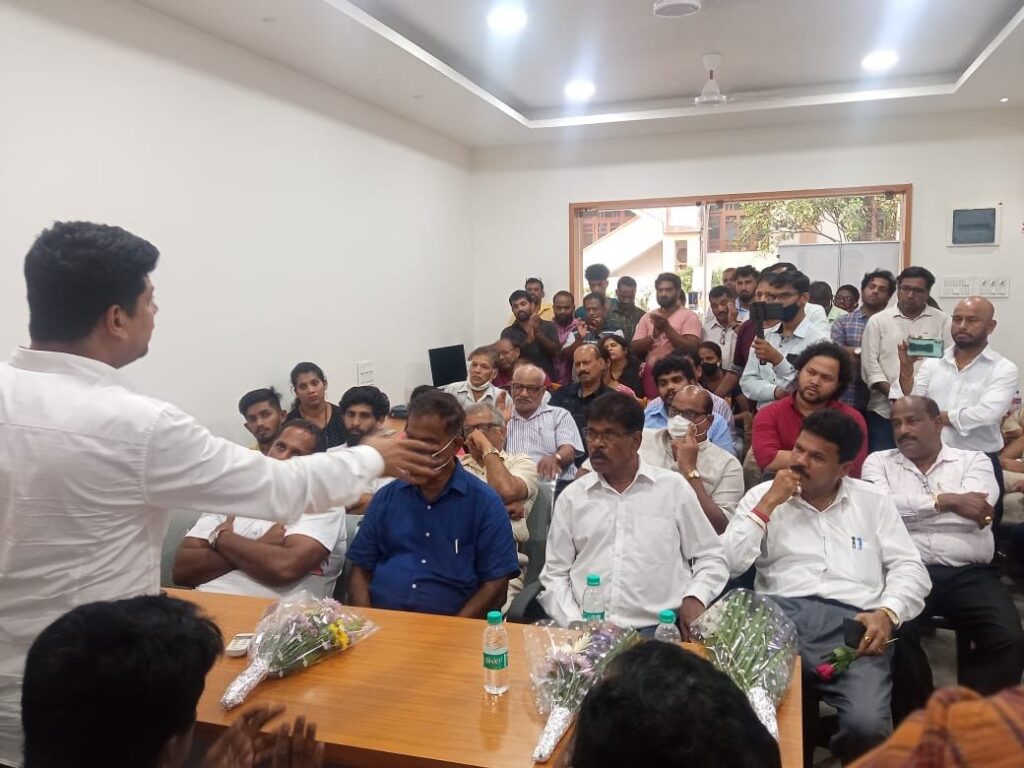 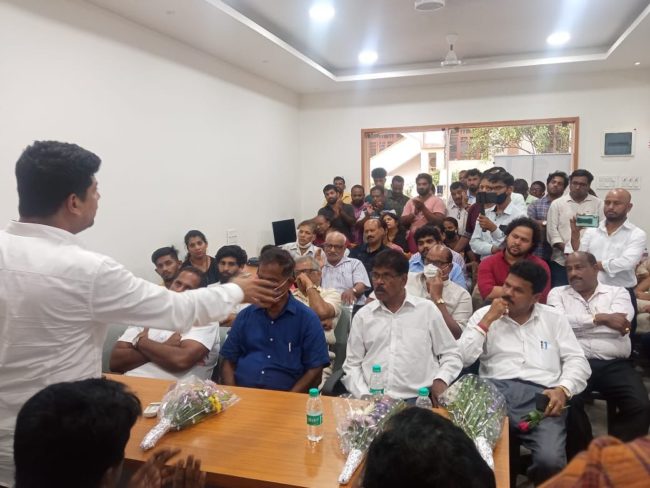 CURCHOREM: To strengthen the Congress party at the grassroots and reignite the spirit and build trust between the party workers, Amit Patkar, GPCC President, kicked off the nine-day Chetna Yatra at Cuncolim.
Speaking to the Congress workers gathered at his office, in the presence of Working President Yuri Alemao, Patkar said, “Instead of people coming to meet us, we decided to meet with every Congress worker, sympathizer, supporters at their constituencies to boost their morale and rekindle the spirit for the party. Congress will reach out to everyone, and this yatra is our first step.”
He said that the party will work actively during the next five years. “Congress can’t work out of an office in Panjim but will be with the people,” he assured.
Patkar noted the importance of remembering the immense contribution of the party in Goa. He attributed founding momentous occasions in Goa’s history like the Opinion Poll and Statehood to work done by the great Congress leaders.
Yuri Alemao, Working President of the party, speaking to the gathering, said, “Congress will be the voice of people in and out of the Assembly. We will fight for people’s issues.”
He added that he is confident Congress will retain the North and South Goa seats in the forthcoming parliamentary elections.