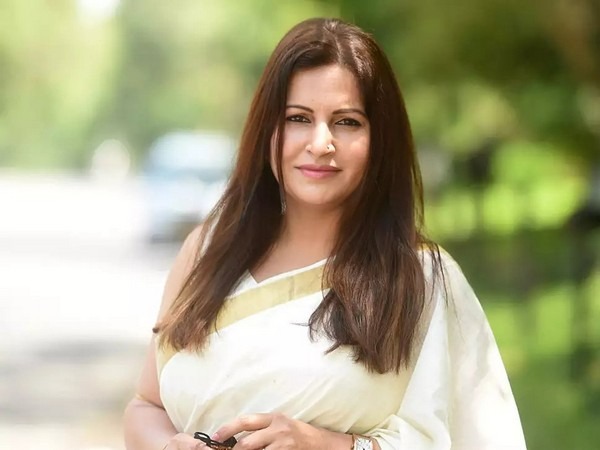 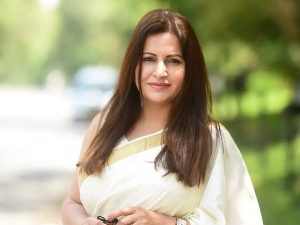 Goemkarponn desk
MAPUSA: The accused in the Sonali Phogat murder today informed the Court that they would like to withdraw the application requesting the CCTV footage of the alleged hotel where the accused and victim were seen partying together.
With this, the Mapusa JMFC Court has transferred the matter to the Sessions court for further hearing.
The next date of hearing is slated for December 30.
Phogat arrived in Goa on August 22 with Sangwan and Singh. They allegedly purchased a narcotic substance at the hotel and consumed them before they went to Curlie’s in Anjuna for the party.
Meanwhile, the accused had earlier filed an application before the Court seeking a copy of CCTV footage, which was not produced to them by the Central Bureau of Investigation (CBI).
The Central Bureau of Investigation (CBI), in its about 500-page charge sheet in the Haryana BJP leader and TikTok star Sonali Phogat’s murder case in the wee hours of August 23, filed before the Mapusa court in Goa recently, has held that she was killed by her two aides, namely, Sudhir Sangwan and Sukhwinder Singh.