Probable list of candidates sent to BJP parliamentary board in Delhi: CM Sawant 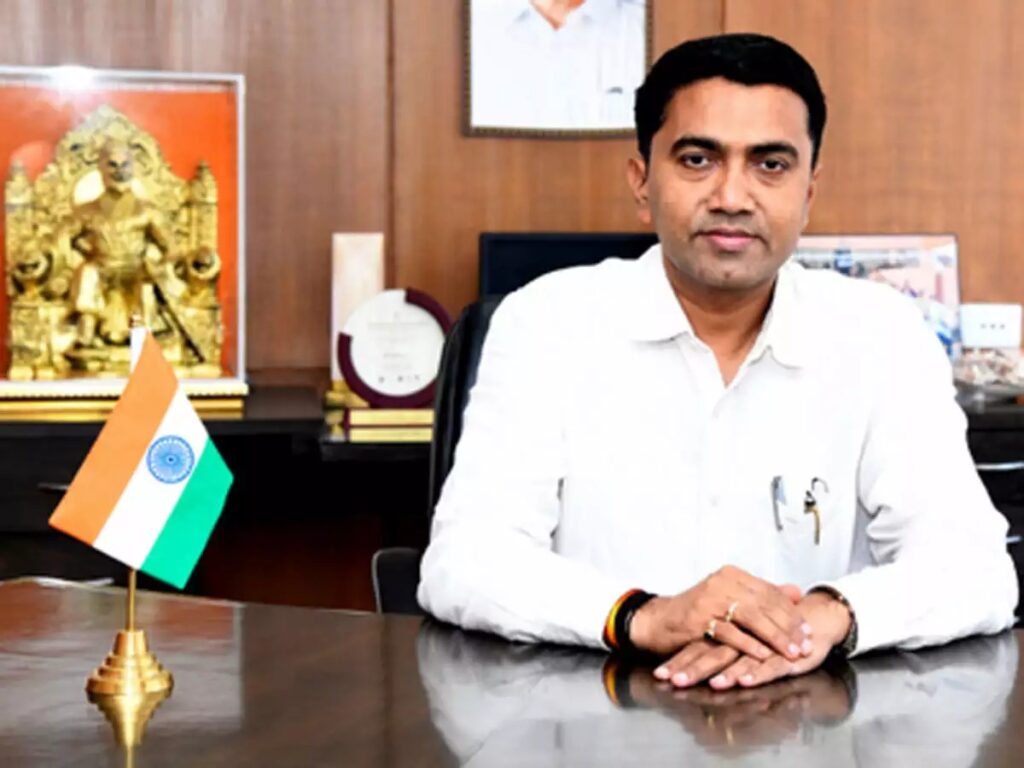 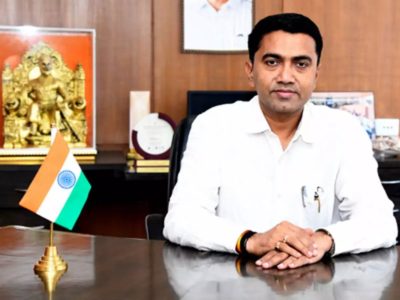 Sawant has also informed that the final list will be announced on January 16 after parliamentary board meeting.

“Parliamentary Board meeting is scheduled on January 16 in Delhi. I will be going to Delhi along with the state president on January 15. By January 16 evening the names will be declared; the state unit has today sent names of probable candidates to the parliamentary board,” said Sawant speaking to reporters after the meeting

He further said that names are been compiled and then have been sent to Delhi for discussion and other aspects.

Sawant said that the party will review each MLA’s performance, his/her connection with people and then make a decision.

“The BJP parliamentary board will ultimately decide on candidates and the state leadership will make recommendations,” he added

“We will make recommendations based on our survey. I am not talking about surveys conducted by others,” Sawant said.