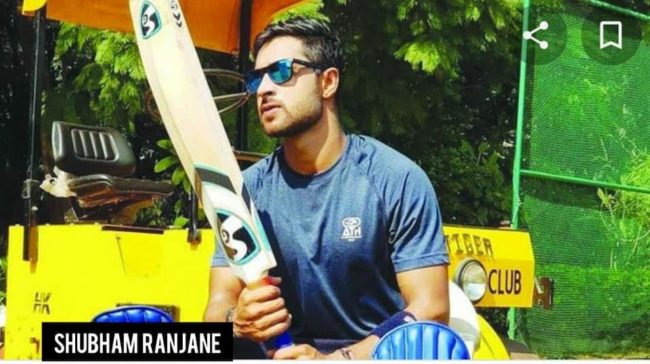 PORVORIM: Shubham Ranjane and Shrikant Wagh are the new professional players to join Eknath Kerkar to be part of the Goa Cricket Association (GCA) Senior Men’s team for the 2021-2022 season, says a press release issued by Vipul Phadke, Honorary Secretary.

Ranjane will enhance Goa’s batting and bowling depth with his display as a right -hand batsman and ability to bowl medium pace. He has played First-Class matches and was part of the Rajasthan Royals squad during Indian Premier League (IPL) 2019.

Wagh, on the other hand, is a left-arm fast bowler having made his first-class debut in 2007/2008. Shrikant has been part of IPL teams Rajasthan Royals and Pune Warriors.