PWD in need of land to re-align roads in Goa, says Minister Cabral

Re-alignment only option to get rid of black spots & prevent accidents, says Cabral 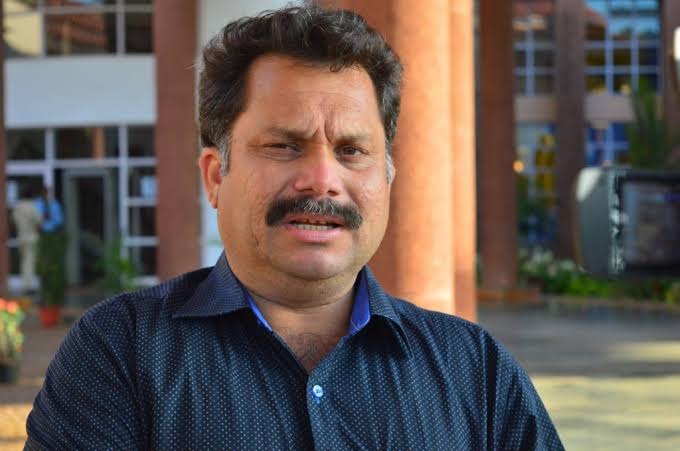 Goemkarponn desk
PANAJI: While stating that there is a need for land to re-align roads, PWD Minister Nilesh Cabral has appealed to the citizens to help the department with land in an attempt to take care of black spots.
“There is a need for land for re-alignment of roads, and the citizens should help the department with land in an attempt to take care of black spots and, in turn, prevent accidents,’ said Cabral.
He further said that resurfacing parts of Chogm road in Porvorim with the hot mix will be taken up in the first week of November.
“The work order of Rs 2.5 crore has already been issued. parts of these roads are affected due to illegal encroachments by restaurants,” he added.
The minister said that 27 black spots have been identified by the central government, and there are 12 such spots where people need help. He also said that the state government has identified 17 black spots and has rectified 10.
Cabral said that there are many difficulties in achieving the goal of a 100 per cent pothole-free state, but he is trying for that.
“This jet patcher machine can suck the water from potholes and repair their potholes. But it is not possible if there is heavy rain. We are starting this (technology) on a trial basis,” he said, adding that he thinks that roads should be pothole-free.
Cabral made it clear that during his tenure as PWD Minister, there will be accountability for every work that is done.
“A lot of unwanted things have happened during the tenures of previous ministers, but I will march forward with good work,” said Cabral.
Cabral said his departments are facing staff shortages, and it will take time to streamline the department.