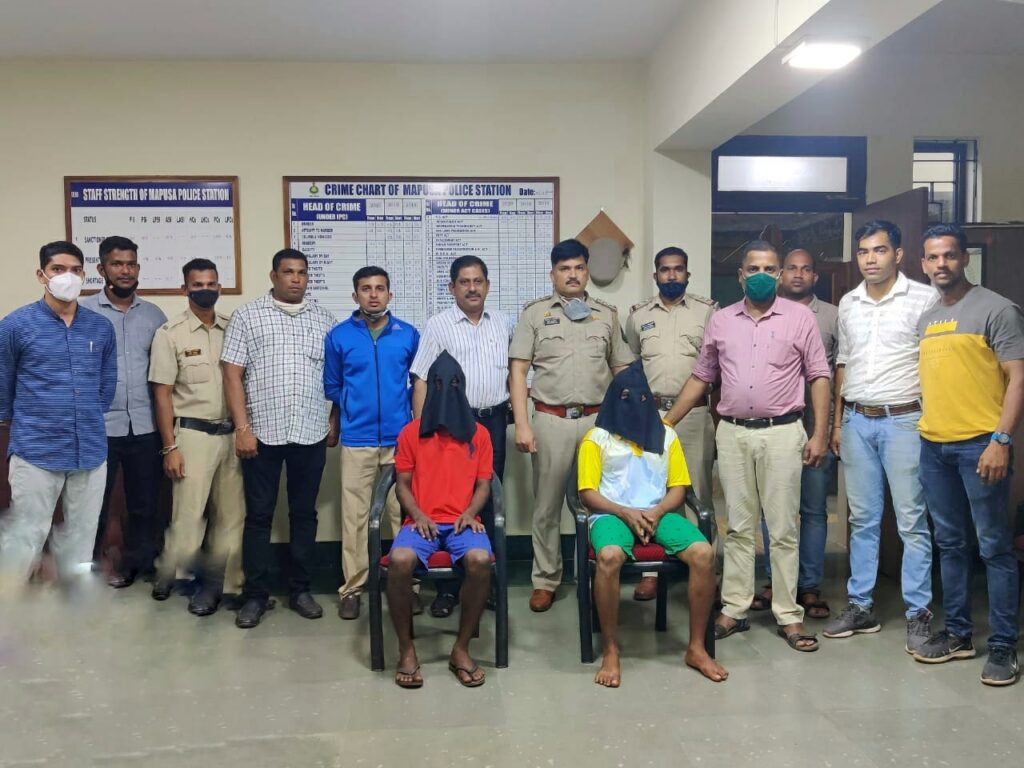 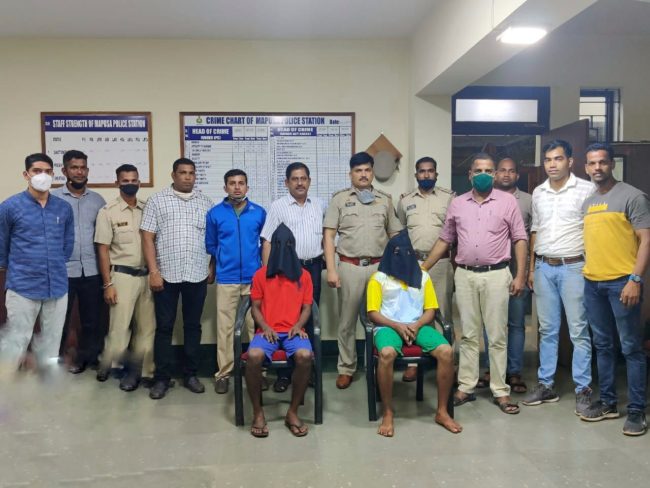 Information was received from Police Control Room Panaji informing that one person is lying at near Sai baba Temple Karaswada and accordingly staff of Mapusa Police Station immediately visited the spot and upon verifying it was seen that body of Male person aged about 45-50 yrs was seen in burnt condition and was later declared dead.