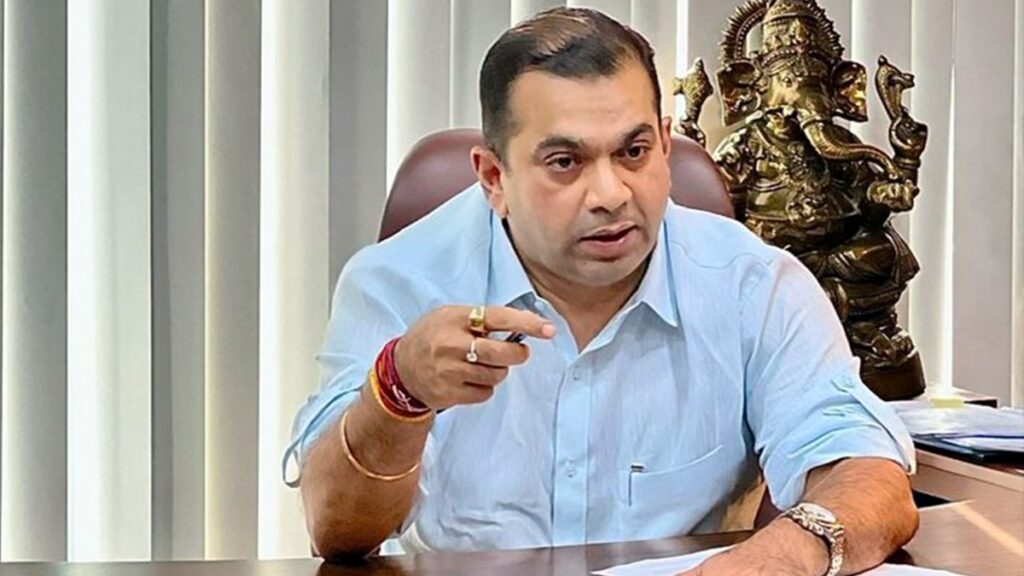 PANAJI: Tourism Minister Rohan Khaunte today said that the recent order by Tourism Department gives powers to the Police to imprison those involved in violation or creating nuisance.

“The recent order by the Tourism Department gives powers to Police to imprison those who are involved in creating nuisance; we have the potential to slur the state’s reputation as the country’s top beach tourism destination,’ said Khaunte

He further said that the government is serious about exploring new markets beyond the UK & Russia.

“Government aims to increase the inflow of tourists from the USA, South Korea, Japan, Poland etc. a new order will permit the officials to fine and arrest the violators involved in illegal tourism activities,” he added

The minister said that the Tourism Department will launch a Public Vigilance App by December, the app will have a call centre through which tourists and the public will be able to voice out their grievances.

He informed that app will have a list of hotels and excursions and is aimed to keep track of illegal activities.

“We are seriously looking at opening new markets as the challenges that Goa faces today. We will have to place equal emphasis on domestic and international markets,” he added.

“After commissioning of the Mopa airport, many new tier-2 cities will open up as tourism markets for Goa. We will have to promote our tourism there too,” he said.

While speaking on the ongoing opposition to the policies being brought by the Tourism Department, Khaunte said that it is the “flavour of the season”.

“We have taken action against illegalities at Miramar as they were going on without abiding by safety standards and they were carrying activities illegally,”he added