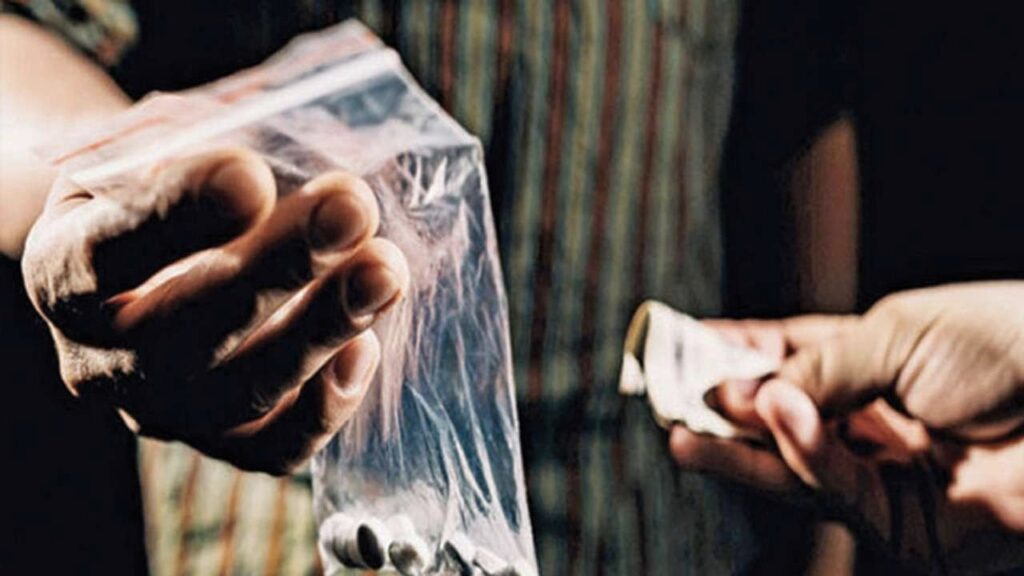 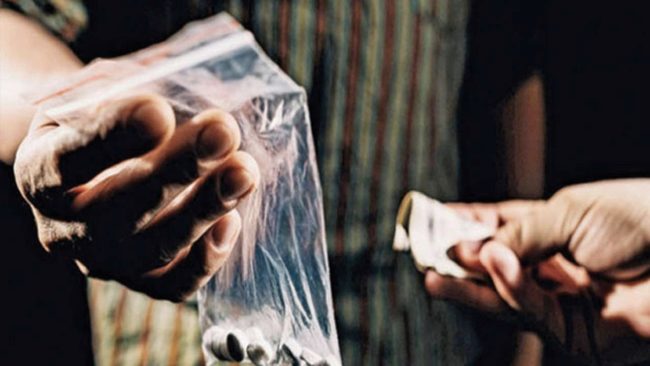 Goemkarponn desk
PANAJI: Nigerian National Ugochukwu Solomon Ubabuko has been placed under one-year preventive detention under the Prevention of Illicit Traffic in Narcotic Drugs & Psychotropic Substances Act.
Ugochukwu is a repeat drug offender, and several drug cases have been registered against him by NCB Goa, Goa Police & Hyderabad Police after his entry into India in 2009.
He will remain under Preventive Detention for one year starting from November 7, 2021, the date of service of the Detention Order.
He was arrested by the Narcotics Control Bureau for alleged possession of narcotics on the grounds that the police failed to produce him before a magistrate, thus violating his rights under Article 22 of the constitution.
Ubabuko, 39, was arrested on March 7 this year when the NCB barged into the room he was staying in at 6.25 pm on March 7, 2021, and he was eventually produced before the Magistrate on March 9, 2021, in the morning at about 10 am.’