Sattari farmers want bison, monkeys to be declared vermin too 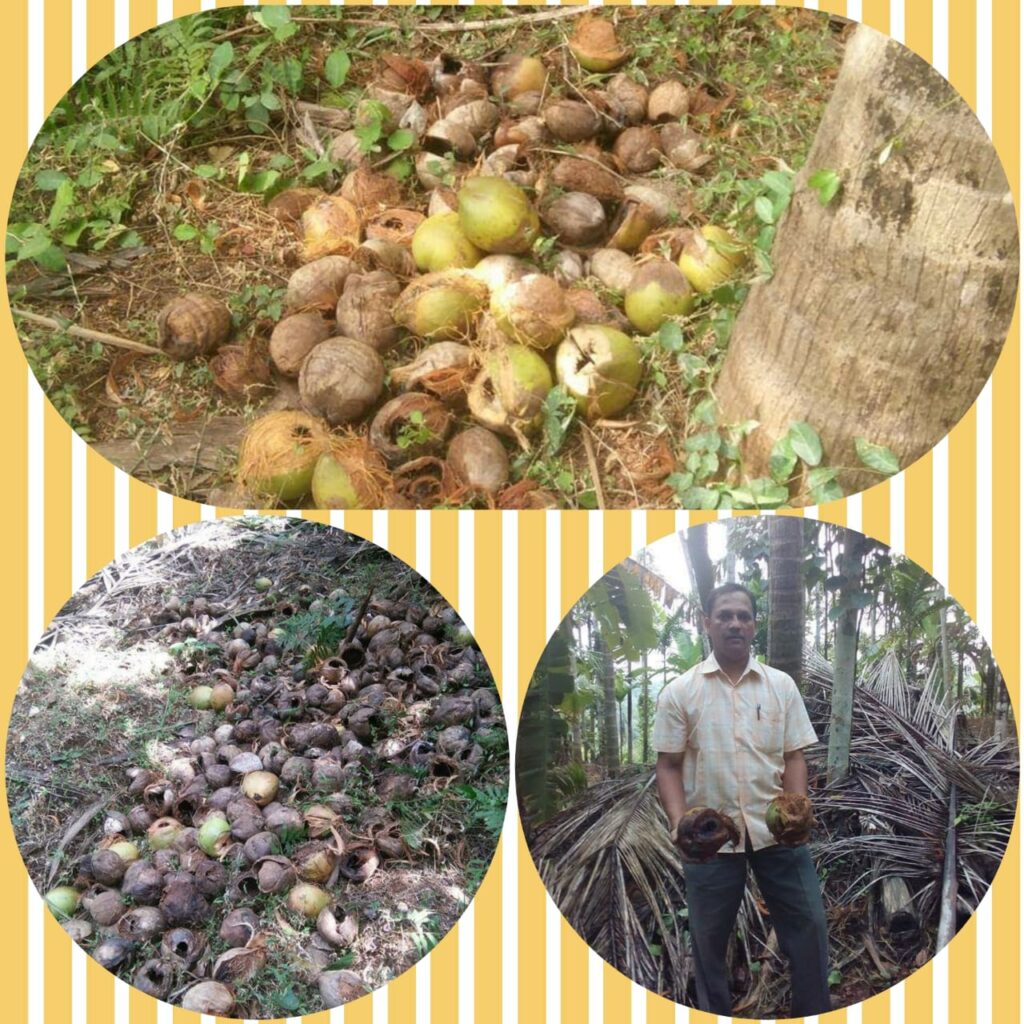 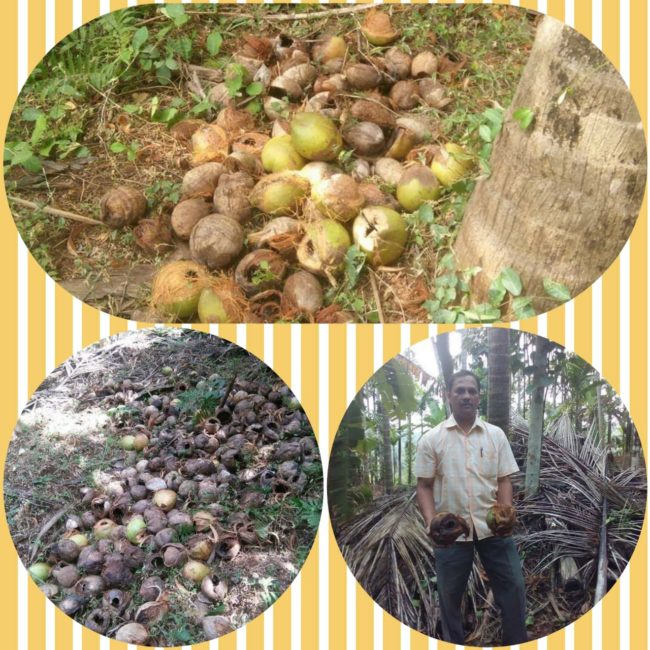 Goemkarponn desk
VALPOI:: For the last ten years, there have been repeated calls to the government to take the issue of wild animals in Sattari taluka seriously. Finally, after giving serious thought to this matter, the Chief Minister of Goa and the Minister of Forests, Dr Pramod Sawant, declared wild boar as a vermin animal.
This decision has been welcomed in Sattari taluka as the farmers and agricultural producers in Sattari had demanded such a serious consideration.
Farmer says there has been a rise in the number of wild animals in Sattari taluka, which has created many difficulties for farmers.
Monkey, Wild Boar, Bison has often damaged the crops of the farmers.
This has been the primary reason why many agricultural lands in Sattari taluka is still lying fallow.
Out of these wild animals, monkeys, wild boars, and bison are extremely dangerous and has caused harm to the farmers.
Despite several requests, the government has not looked into the demands of the farmers.
However, now the decision of the Chief Minister has been welcomed in Sattari taluka.
Batu Gawde from Caranzol, while expressing his reaction in this regard, welcomed the government’s decision.
However, he has demanded that a decision be taken to declare the monkey a nuisance.
“The monkeys are more harmful than the wild boar,” he said.
Ranjit Rane, a horticulturist from Sonal Sattari, welcomed the government’s decision but said it would have been much better if the government had declared the monkey a nuisance instead of a wild one boar.
Today, the situation of horticulturists is terrible. Rane said that the monkey is responsible for this.
Shivaji Zarmekar., a horticulturist, said the government needed to consider the monkey and the wild boar. Today, many are in dire straits due to the monkey menace.
“The coconut farmers also are in bad shape due to the monkeys. Unless the government takes the issue of monkeys seriously, there would be no respite,” he said.
Harishchandra Gavas, President of Sattari Bhumiputra Sanghatana, while expressing his reaction, said that the decision taken by the government will satisfy the farmers.
However, he said there are many animals like bison and monkeys which have caused significant damage to the farmers.
Gawas said that it was due to the efforts of their association that the government has reached such a decision.