SC gives nod to EWS Quota in a 3:2 ratio judgment 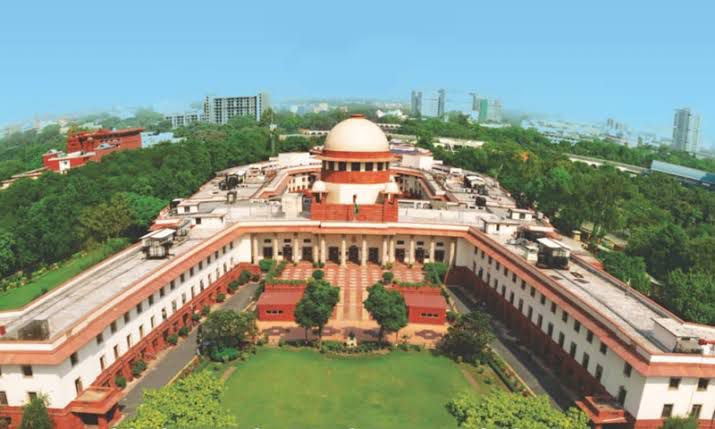 Goemkarponn desk
NEW DELHI: The Supreme Court today upheld the 10 per cent reservation for Economically Weaker Sections (EWS) in admissions and government jobs with a 3:2 majority.
Three out of five judges delivered verdicts in favour of the EWS quota, saying it did not violate the law.
The five-judge Supreme Court bench comprising Chief Justice of India (CJI) UU Lalit, Justice Dinesh Maheshwari, Justice S Ravindra Bhat, Justice Bela M Trivedi, and Justice JB Pardiwala was hearing pleas challenging the 103rd Constitution Amendment, which provides for a 10 per cent reservation for Economically Weaker Sections (EWS).
Justice Dinesh Maheshwari said, “There are some issues and points of determination as to whether it violated basic structure, secondly, if the exclusion of backward classes from getting EWS is violating the equality code and basic structure.”
The court delved into whether there was a breach of the 50% ceiling. Later, Justice Dinesh Maheshwari concluded, saying, “It does not violate the equality code and basic structure.”
Justice Bela Trivedi gave a concurring opinion to Justice Maheshwari and agreed that the 103rd amendment is not violative of the basic structure. “At the end of 75 years of our independence, we shall revisit the reservation system,” she said.
Justice J B Pardiwala also concurred with Justices Maheshwari and Trivedi. “Reservation isn’t the end; it shall not be allowed to become vested interest,” he said.
Justice Ravindra Bhat dissented and said, “103rd amendment deludes us to believe that those having benefits of backward classes are somehow better placed.” Excluding SCs, STs, and OBCs from this amendment is unconstitutional, he added.
The apex court had reserved its order on the matter on September 27 after hearing over 20 counsels in seven days.