The Haryana BJP leader's associates, personal assistant Sudhir Sangwan, and Sukhwinder Singh, were accused of forcibly drugging and killing her. 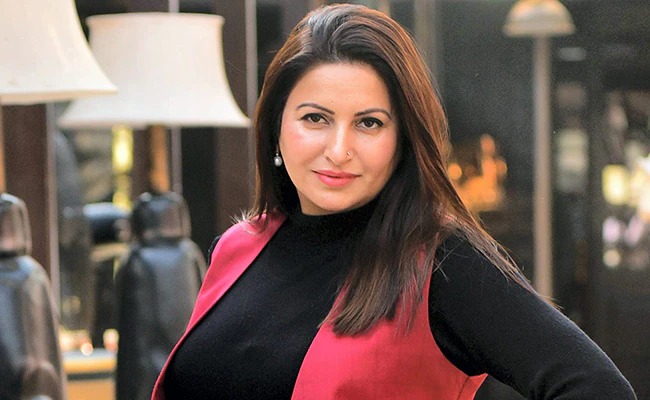 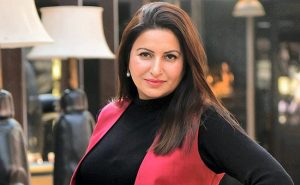 Goemkarponn desk
MUMBAI: Actor and BJP leader Sonali Phogat’s personal assistant is among the two accused by probe agency CBI of forcing her to take drugs just hours before her death in August. The Haryana BJP leader’s associates, personal assistants Sudhir Sangwan, and Sukhwinder Singh, were accused of forcibly drugging and killing her. Both were arrested in August.
Central Bureau of Investigation on Monday filed a charge sheet against both the accused in a Goa court.
The Goa police had handled the initial investigation before the case was handed over to the CBI.
Ms Phogat was forced to drink methamphetamine drugs (meth) by the accused at the famous restaurant-cum-nightclub Curlies on Anjuna beach, the Goa police had earlier said, citing security camera footage and confessions.
She “felt uneasy” and could barely walk on her own after drinking it, and was taken to the hotel, Grand Leonny, by her associates where they were staying. The BJP leader was taken to St Anthony’s Hospital next morning, where she was declared brought dead.
Earlier this month, Edwin Nunes, the owner of Curlies restaurant, was arrested by the Telangana Police from Anjuna in Goa in a drug case. Mr Nunes was among the five persons arrested after the death of Sonali Phogat this September. He was later out on bail.
Mr Nunes is among dozens of drug dealers wanted by the police in Hyderabad, following a drug-bust in Telangana three months ago.
Sonali Phogat had contested the 2019 assembly polls, but lost. She was with the BJP since 2008. Her husband Sanjay Phogat, who died six years ago, had also been active in social and political circles.