State to identify Goans residing outside Goa for vaccination coverage 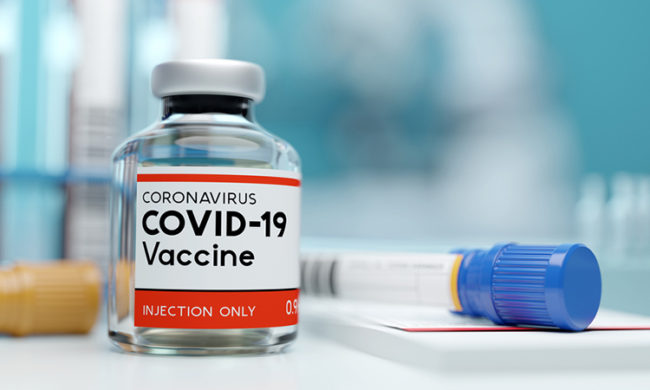 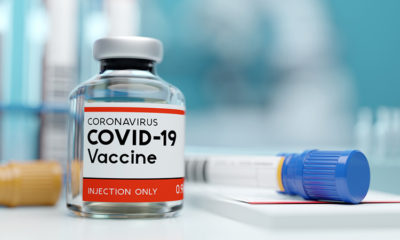 PANAJI: As the State failed to achieve its target of 100% vaccination of beneficiaries with first dose by July 31, the Chief Minister Dr Pramod Sawant said that several population from Goa are residing either outside State or country and hence they could not be covered.

Sawant said that we were going as per the voters list to identify the beneficiaries. ” We realized that many voters are residing outside Goa including those for work purpose,” he said.

Sawant said that the directions have been issued to the authorities to identify the people and get details.

The CM said the state education department has been asked to conduct a study and ascertain when students can be physically called to schools, which are closed in the wake of the COVID-19 pandemic.

“I am expecting that students of Classes 10 and 12 should be able to attend physical classes before August 15,” he said. The new academic session in schools of Goa has already started from last month.

Further, Sawant said that under the Startup Policy, government has received total 12 applications of which nine have been approved. He said that the money will be released in three installments.