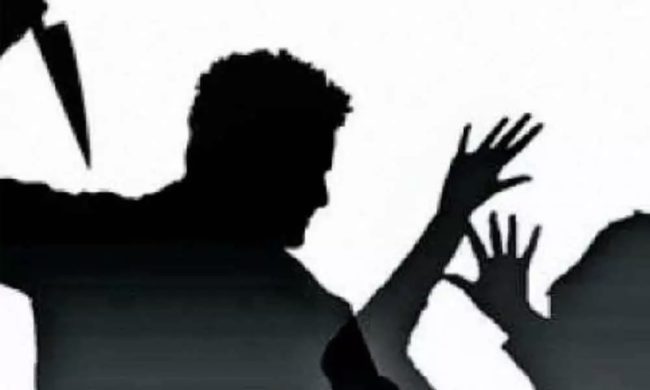 Goemkarponn desk
BICHOLIM: A suspected murder has been reported at Bandarwada in Bicholim wherein a scuffle between two led to a murder.
As per information, the victim has been identified as Arun Parab, a 40-year-old resident of Gaonkarwada.
Sources claim that Arun Parab and his friend Rameshwar Wadkar were on their way home, and suddenly a fight took place due to unknown reasons, which led to a scuffle in which Parab succumbed to his injuries.
Rameshwar Wadkar was hospitalized after the incident.
Police have said that the investigation and search operation is on.
The investigation has been moving in the right direction.