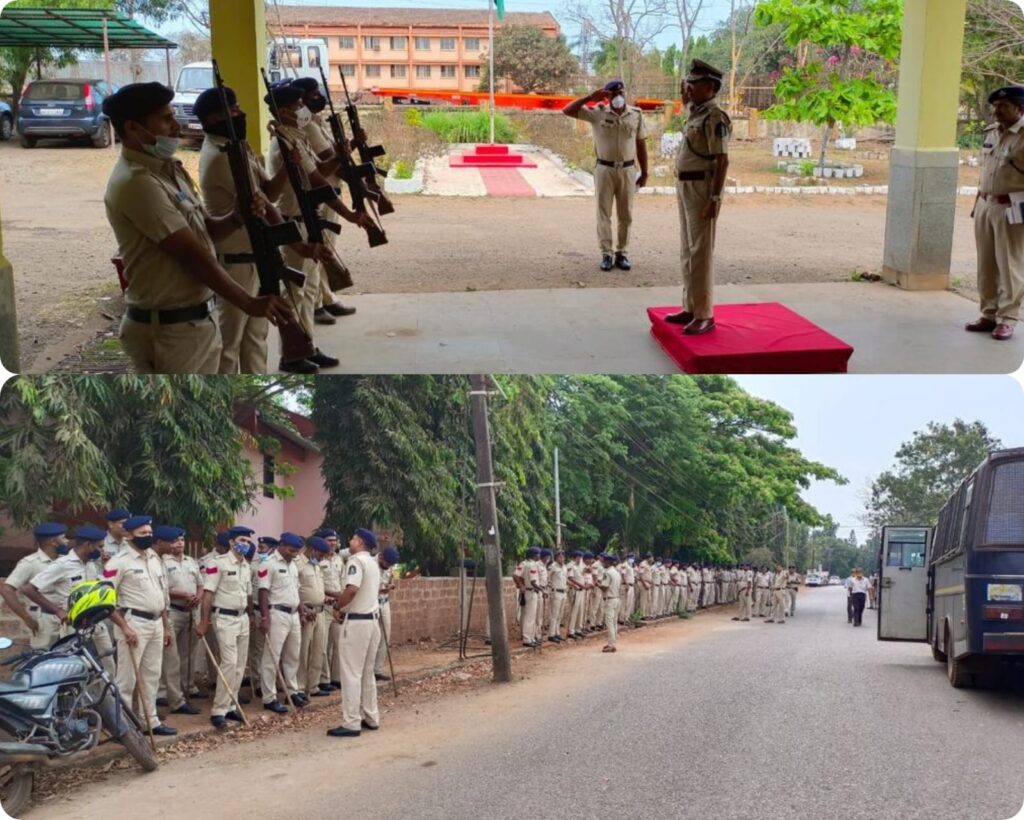 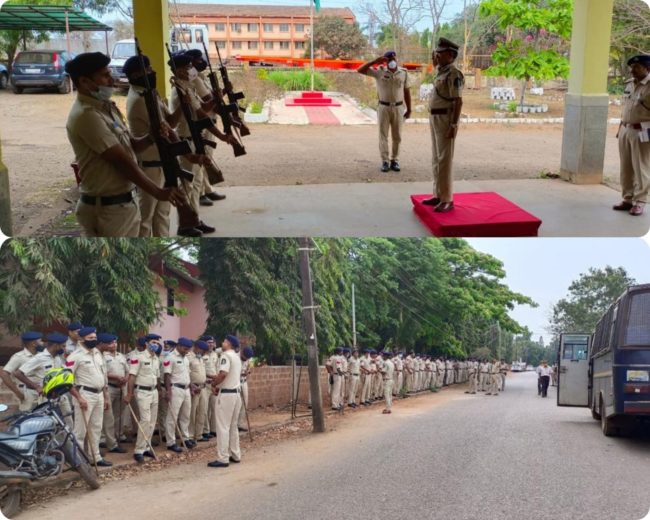 VASCO: Tense situation prevailed on Friday night at Headland Sada, and Bogda area after a clash between the two groups took place earlier on Friday.
A large number of the police force was deployed at Mormugao police station since Friday evening if any Law and Order situation occurs.
Locals said that all is not well at Headland Sada.
The festival of colours “Holi” turned dark after some verbal abuse and physical fights between some groups at multiple places in the Headland Sada area broke on Friday evening.
After these incidences, the situation at Bogda area and at Sada was tense. Hundreds of locals have been waiting outside the Mormugao police station since Friday evening in the presence of the police force.
Sources from the police department informed that the additional police staff was deployed at the police station to avoid any Law and Order situation in the Sada area.
Furthermore, high ranking police staff, from Police Inspectors to the Director General of Police till Saturday morning came to Mormugao police station and the investigation to solve these cases was underway.
Police teams were patrolling the Mormugao constituency jurisdiction area to nab the suspects involved in the fights, which were at large since Friday, as per the policeinputs.
On Saturday morning, two to three Police buses were stationed outside the Mormugao police station with their official gears.
Efforts were made to contact police officers to get more details about this issue, but the officers were assured to reveal more information later on Saturday.