Thieves strike again, this time a school at Bethora 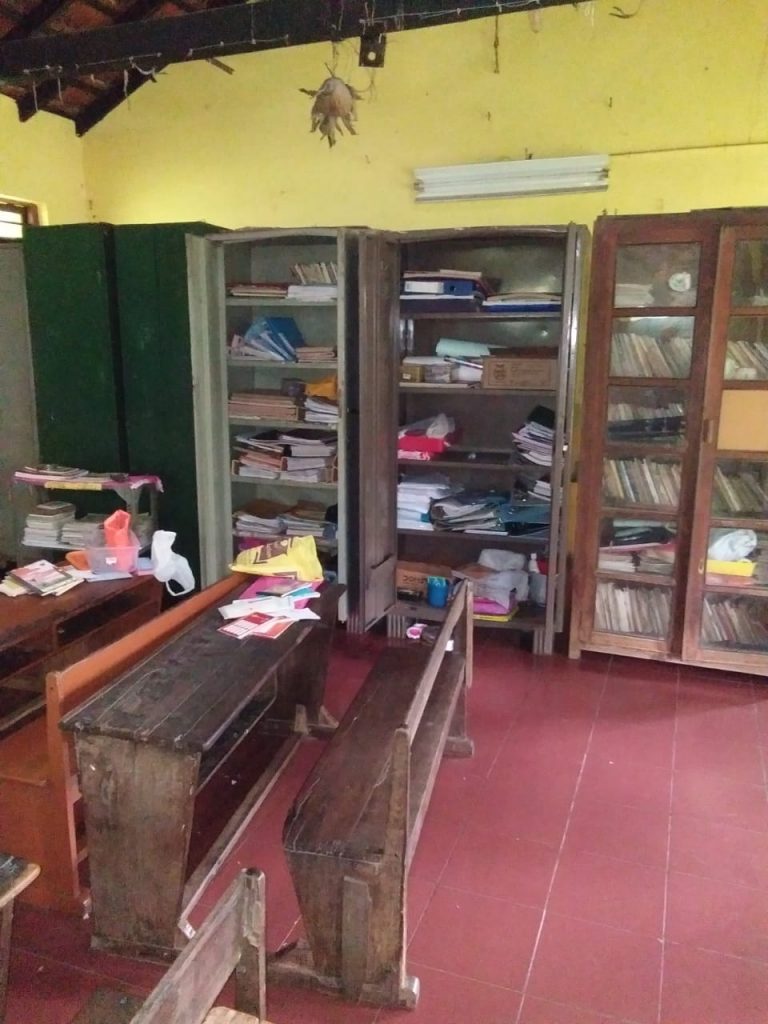 Goemkarponn desk
PONDA: After four thefts in a day last week, thieves struck again, this time in a school at Bethora.
The thefts have become a major challenge to Police could and locals on the eve of the Ganesh Festival.
In a late night incident on Wednesday, 24 unknown thieves broke into the government primary school at Galwada-Nirankal of Betoda Kodar Nirankal Panchayat in Shiroda Constituency.
They looted the sound system, projector and important documents of the school.
The incident is suspected of having happened at midnight. Ponda police conducted panchanama. 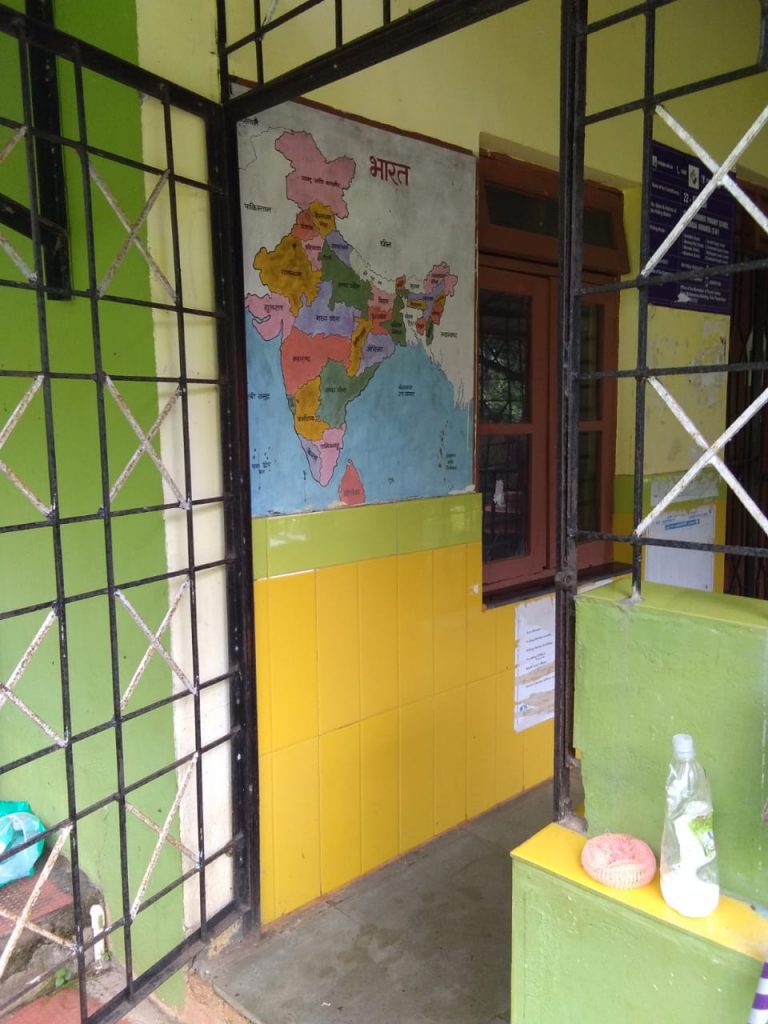