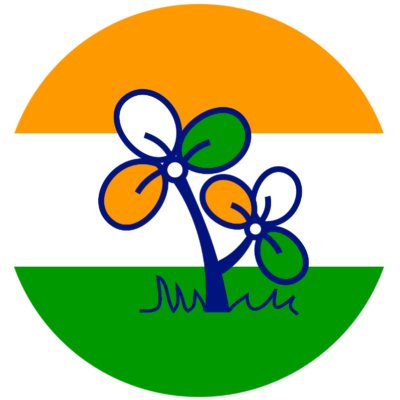 PANAJI: Taking the first legal step in its fight for justice for Siddhi Naik, the Goa TMC today filed a petition before the Goa State Commission for Women, seeking immediate intervention in the death of the 19-year-old and demanded a re-investigation into the case.

The family of a young woman, who was found dead on a beach in North Goa in August this year alleged that the teen did not commit suicide and that the police had botched up the probe.

At a press conference, Swati Kerkar said, ‘The main demand is for the case to be re-investigated. If there is no progress in the Siddhi Naik case, the Goa TMC will approach the Judicial Magistrate next.’

Goa TMC leader Pratibha Borkar highlighted the spike in crimes against women in BJP-ruled states. Taking a dig at CM Pramod Sawant, Borkar said those unable to maintain law and order in their state must step down.

Citing the deteriorating law and order in the state, Avita Bandodkar said, ‘Its high time we prioritise safety of women in Goa. There should be CCTV cameras and a patrolling unit on beaches to effectively check criminal activities.’

Doris Texeira also slammed the ruling BJP government for failing to protect women and said, ‘Goa TMC will not only fight for Siddhi Naik but all Goan women who have suffered.’

Goa TMC reiterates its commitment to fight for Siddhi Naik and will raise the matter even in Parliament to ensure justice prevails.

Panaji: Reminding Chief Minister Dr. Pramod Sawant about involvement of a Cabinet Minister in land grabbing in Goa and his demand to drop him, former ... Read More