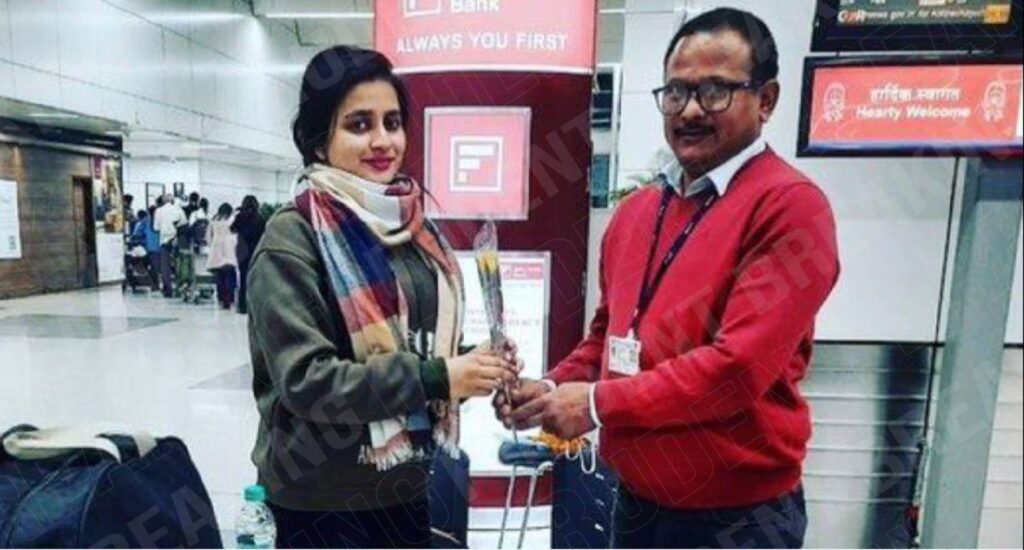 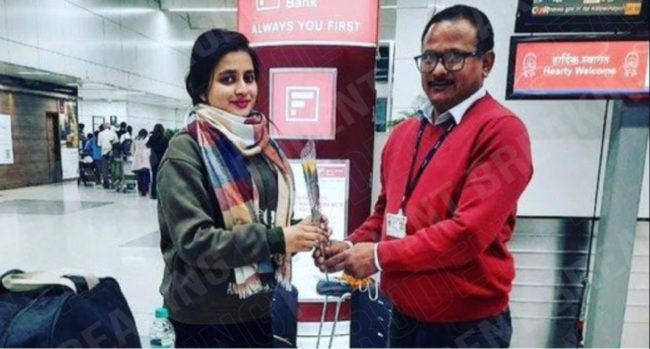 PANAJI: Goa NRI Commission has informed that there were a total of 19 Goan students in Ukraine of which secen have returned home.
“By today, six have reached Goa.1 student is arriving tomorrow. 2 have reached Romania and awaiting flight boarding,” said Goa NRI Commissioner Narendra Sawaikar.
He further said that three have reached Hungary and are waiting to board a flight back to India, while One is in Poland and awaiting flight boarding.
“As per location: 2 students are in Kharkiv and moving towards the border.One student is is Sumy and moving towards border.” he added.
Sawaikar further said that three students are moving towards the border. But unable to give an exact location. “Will share details once available,” he added.
The Indian nationals in Kharkiv were asked to travel to other nearby Ukrainian cities such as Pesochin or to Bezlyudovka in Belgorod in Russia, according to an “urgent advisory” issued by the Indian embassy on Twitter.