Khaunte apologizes to tourists on behalf of taxi operators 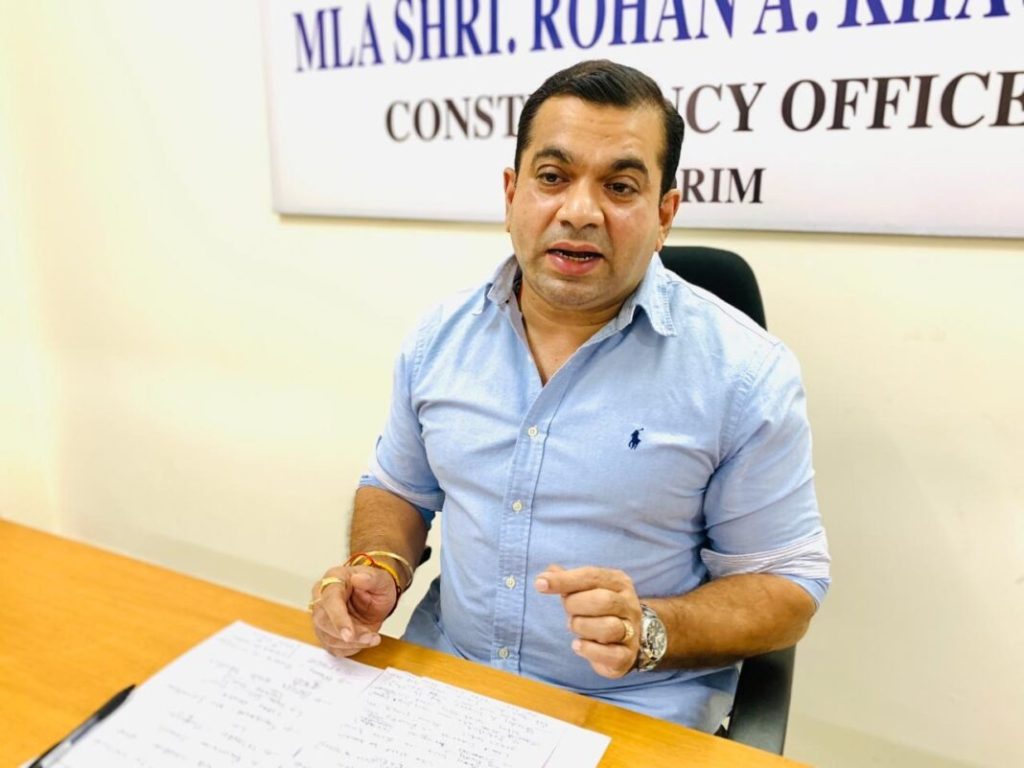 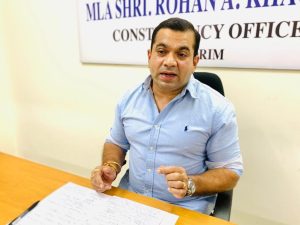