Transport Minister must first kill the ghost of Goan roads before the third airport: Alemao 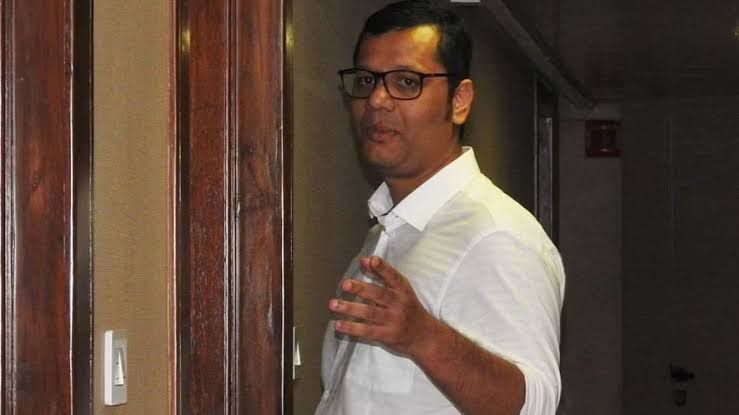 Goemkarponn desk
MARGAO: “I spoke about Ghost Airport in the last Assembly Session. As Transport Minister Mauvin Godinho is on the lookout for third Airport in Goa when Mopa is yet to Take-off, he needs to kill the ‘Ghost’ which has already landed on Goan Roads claiming the lives of people almost daily,” charged Leader of Opposition Yuri Alemao.
He said that Innocent people are losing lives almost daily in fatal accidents across Goa. The pathetic road conditions and corruption in Road Transport Department is the leading cause of these accidents. There is no control over maintaining roads and checking road worthiness of vehicles.
“It is high time that Transport Minister Mauvin Godinho focus on the Goan Roads. He needs to take steps to ensure that the fatal accidents stop. Families are getting shattered because of the negligence and apathy of the BJP Government,” said Yuri Alemao.
He said Government must take proactive steps to improve the road infrastructure in Goa. Patradevi to Mapusa and Verna Highway, as well as Mollem-Ponda road, have now turned into Killer Zones. There is no monitoring of the Road Transport Department on the movement of vehicles.
“Going by his claim that a third Airport is needed as tourists will increase in manifolds, I hope Transport Minister will not ask the Tourism Minister to come up with an “Airport Policy” on lines with his controversial “Jetty Policy”,” taunted Yuri Alemao.