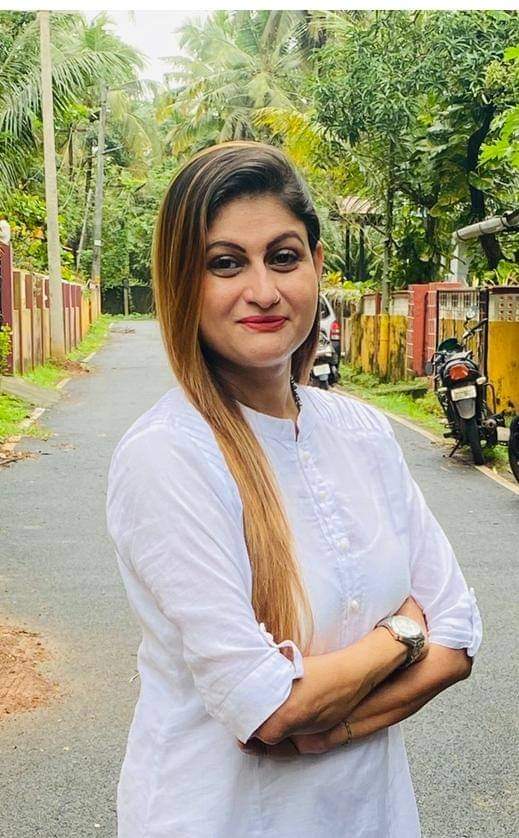 2017 result….
It may be recalled that in 2017, Congress party leader Luizinho Faleiro won the Navelim seat by defeating independent candidate Avertano Furtado with a margin of 2478 votes.
Luisinho managed to get 8183 votes whereas Furtado got 5705 votes last election. Edwin Cardozo was in third place who got 3027 votes and was also an independent. BJP then was not at all in the competition. But this time BJP has fielded a strong candidate in the form of Ullhas Tuenkar in Navelim.

MARGAO: It’s going to be a triangular fight between Pratima Coutinho, Avertano Furtado, and Valanka Alemao in the Navelim constituency with some other young faces competing with each other in this assembly election.

The interesting thing to witness will be that out of four strong candidates, three candidates are from the minority community and the one candidate of BJP is from the majority community, which is surely going to affect the outcome of the voting in Navelim.
A trip to Navelim to interact with the locals and get their views on the upcoming assembly election revealed that the people of Navelim need progressive politics which will benefit the Navelim constituency in an overall way.
Aam Aadmi Party candidate Pratima Coutinho is actively campaigning and has garnered some support in the Navelim constituency considering her active participation in the social domain. Though she lost the Zilla Parishad elections, she is a strong contender to win the Navelim seat.
She is a known face all over Goa for taking up various issues aggressively. Aversano Furtado was a former Fisheries minister in the BJP government and has got his personal vote bank in Navelim.
Milagres D’Souza a vegetable vendor from Navelim said that they have not seen any major development in the Navelim constituency.”Vegetable and small local vendors have been not helped in any way. During election time everyone makes big promises but for so many years we 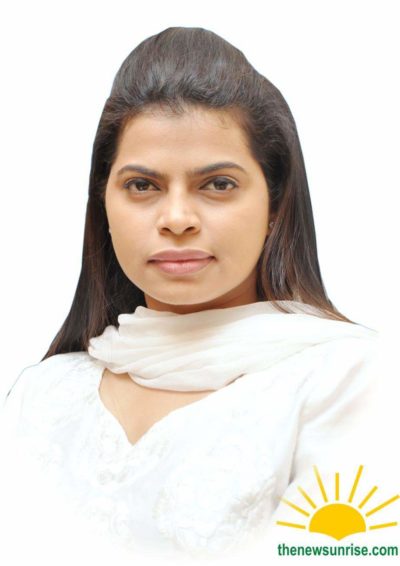 have been struggling to survive. We are even not allowed to seat next to the roadside and sell our commodities,” he said.

Santana, another fisherwoman from Davorlim village said during Avertan’s tenure he had provided us with tractors for agricultural activities.
“We do have young educated people but there are no employment opportunities provided to our youths,” he says.
Maqbul, a sailor from Navelim pointed out that there is a chance for Valanka Alemao this time in Navelim considering the popularity of her father Churchill Alemao and since he was a former MLA of Navelim.
In Davorlim and Rumdamol areas there is a stronghold of the BJP and those votes won’t go anywhere else. The BJP Navelim candidate Ullhas Tuenkar was a Zilla panchayat member before and this time he will fetch BJP votes from the Navelim constituency. 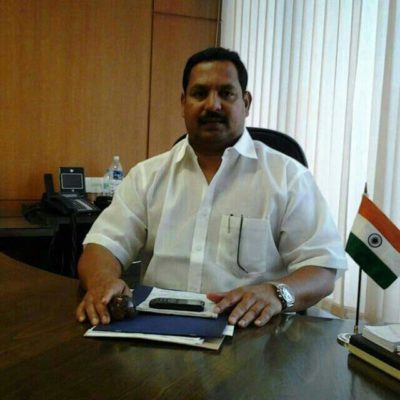 When questioned about the various issues which constituency people are facing, Maqbul said that there is a poor power supply and insufficient employment opportunities for the youths in the Navelim constituency.
“We have seen that when the BJP forms the govt in the state, having an independent or opposite party candidate does no good to the constituency,” he said.
It may be recalled that in 2017, Congress party leader Luizinho Faleiro won the Navelim seat by defeating independent candidate Avertano Furtado with a margin of 2478 votes.
Luisinho managed to get 8183 votes whereas Furtado got 5705 votes last election. Edwin Cardozo was in third place who got 3027 votes and was also an independent. BJP then was not at all in the competition. But this time BJP has fielded a strong candidate in the form of Ullhas Tuenkar in Navelim.

Luizinho has been a seven-time MLA from this constituency and also went on to become the Chief Minister of Goa.
he won the elections in 1980, 1984 (indeopendent), 1989, 1994, 1999, 2002 and 2012.
People in the Navelim constituency feel that someone who could bring some development in the constituency should come to power. People are looking for a change.