* Bike rider was crushed under a truck, while in a second case, Person suspected to have died after falling in a PWD water chamber 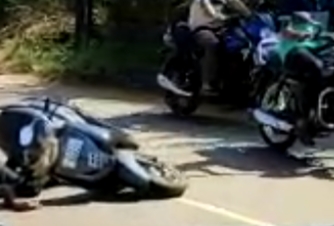 Goemkarponn desk
PONDA: While Goans are busy in preparations for Tulsi Vivah today morning, two tragic deaths were reported at Ponda, one at Bethora Junction and another at Curti near Amigos Junction.
In a fatal accident reported at Amigos junction in Curti between a truck and bike, rider Ashok Naik, aged 47 years, r/o Bagwada Khandepar, died on the spot after coming under the wheels of the truck.
Police have arrested the truck driver for negligent driving.
The deceased rider learnt to be proceeding from Khandepar toward Ponda, and when he reached Curti near Amigos Junction, he was dashed by a truck and died on the spot.
In the second case, one Body of a male aged around 45 was found in an open PWD chamber near Bethora Junction.
Locals suspected this Person was killed in an open PWD Valve chamber at the roadside near Bethora Junction due to an accidental fall into the open chamber. 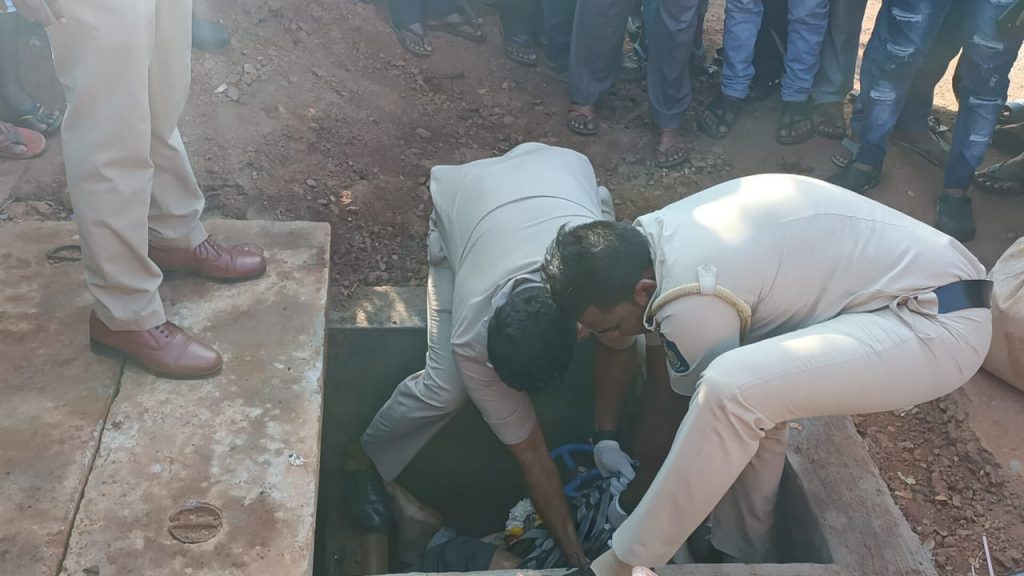 Viraj Sapre social worker, blames PWD’s negligence in keeping the chamber open. It was inaugurated just two ago by WRD Minister Subash Shirodkar and was installed to supply a new water line at Bethora.
The Person is suspected of accidentally falling into this open chamber during nighttime. The locals also said that there is no proper street light on the road leading to Bethora Industrial Estate.