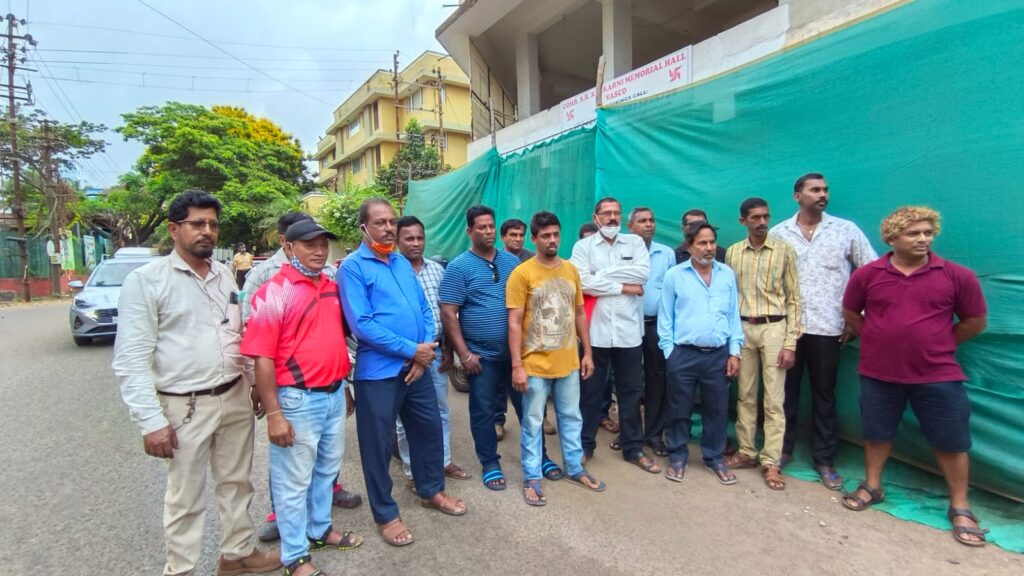 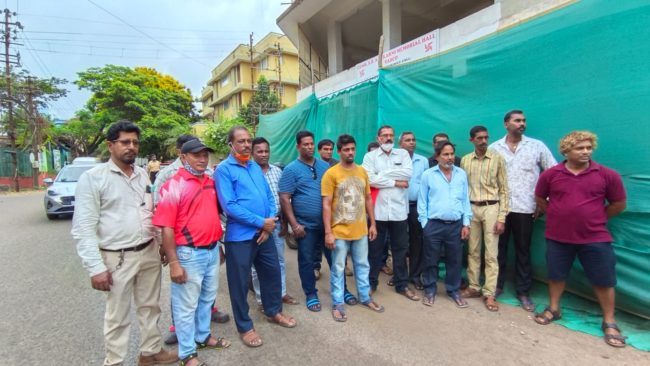 VASCO: United Bargeman’s Association members and barge crews write to the UBA president to immediately call for an annual general body meeting and present the annual accounts.
Barge crews claimed that Goans are being sidelined and the outside workforce is being employed on the barge.
A Group of barge crews and members of UBA told reporters that they are out of work and the Goan barge crews are systematically being sidelined.
One of the barge crew said that the barges are run without the captain and master driver. The non-Goans are being hired on the barges in lesser salaries, whereas the Goans are being left out due to higher salaries.
Another UBA member said they had written a complaint regarding the Captain of Ports, but nothing had happened.
“We have also brought this issue to our union leader, but in vein,” he said.
The UBA members and brave crews demanded that the annual general body meeting should be called immediately and the annual accounts of the association be presented.