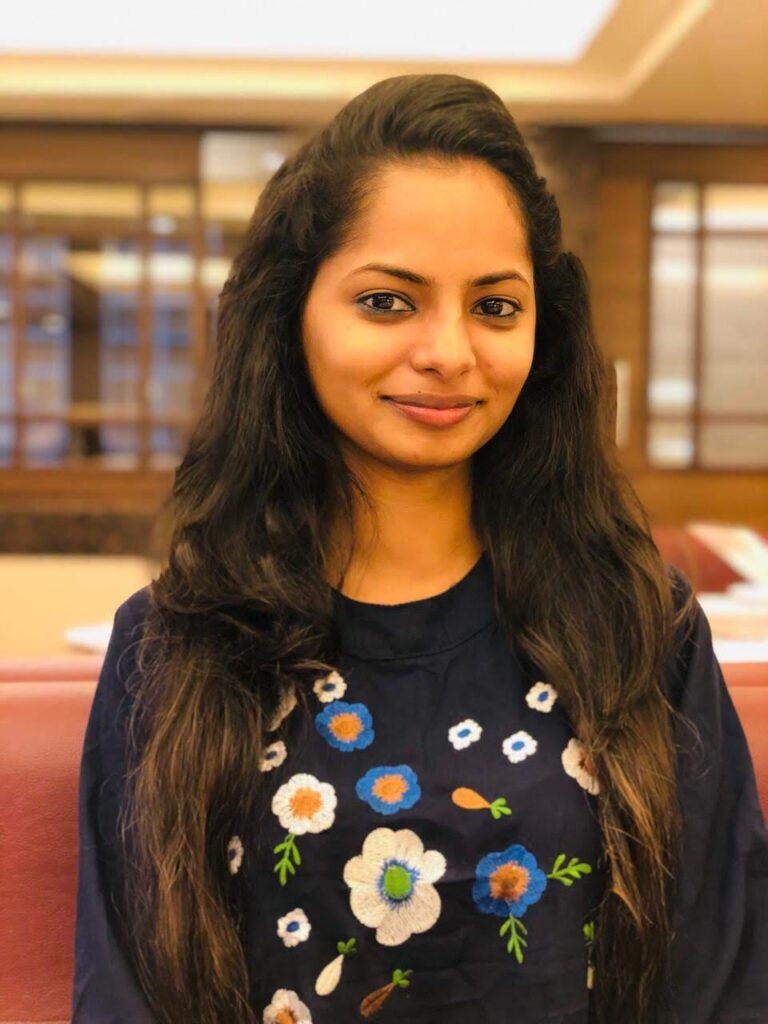 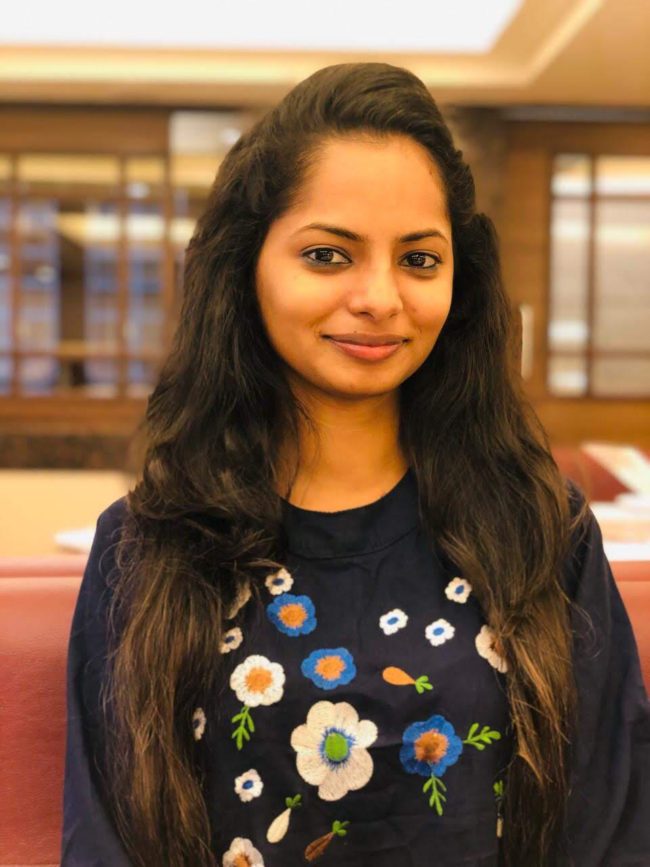 Aishwarya Livy Fernandes who is contesting from Colva was confident of her victory as people are fed up of the Congress and Bharatiya Janata Party which she said are one and the same. “When I was canvassing in March before the lockdown all the people expressed their total disgust with the BJP and how they wanted a change,” she said.

She said though Colva may be of touristic importance the constituency is quite underdeveloped with people not even having the basic need like public transport and pointed out how people from Betalbatim suffer due to this.

Besides she lamented that agriculture is totally neglected in the constituency where even tractors are not available for those who want to cultivate their lands and said she would attend to these needs.

“The government has various schemes for people but people are not aware of them and I would give priority to making people aware of the schemes through camps and visits to the people,” she said pointing out that since is a housewife she will have time to do this work.

“People want a change and they see me as the person who will bring about the change as I am totally new to politics,” she said when asked why should people vote for her.