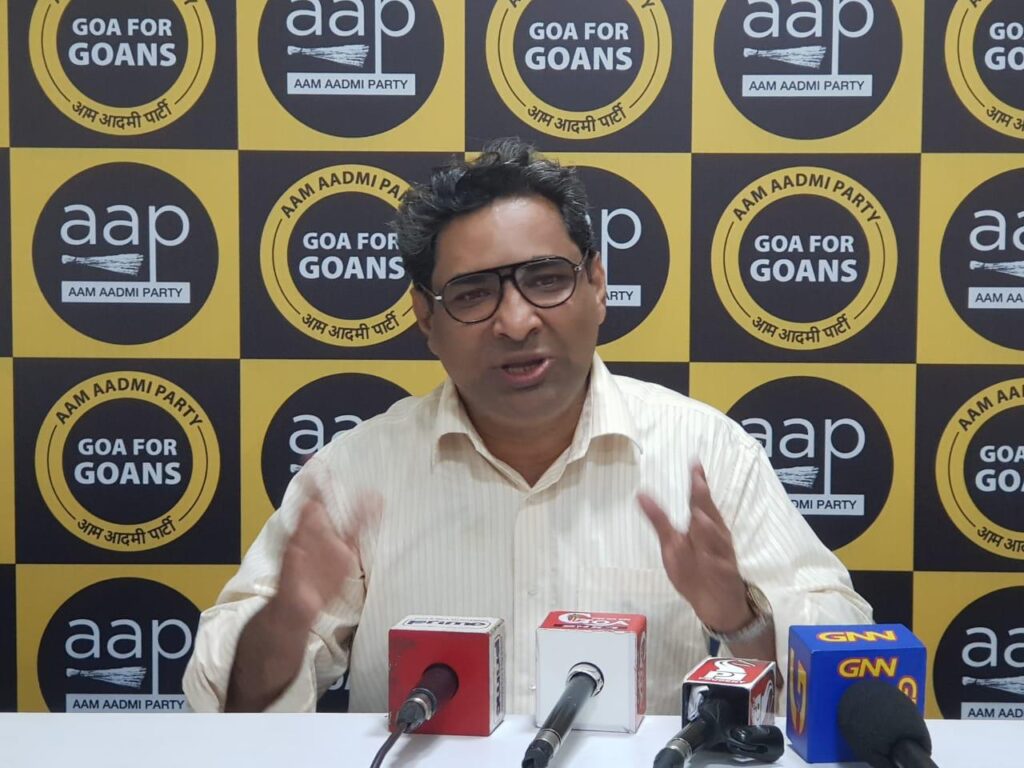 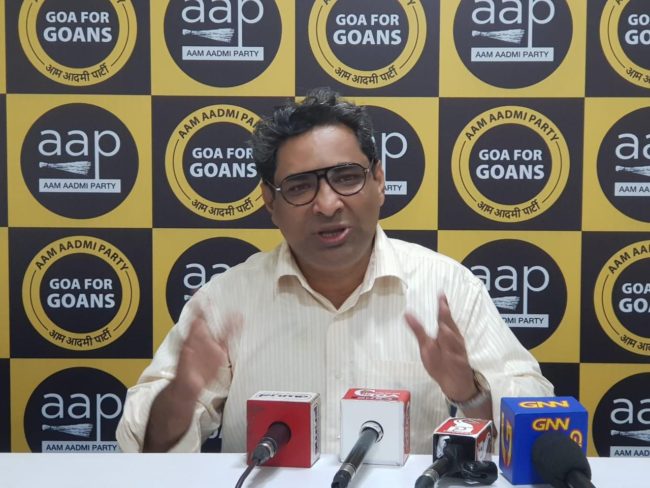 It is indeed shocking to note that Goa despite being a high tourist destination place has the second highest unemployment rate in India just after Haryana said Aam Aadmi Party today and in fact AAP Goa Convener Rahul Mhambre said this was a dichotomy hard to believe.

He lamented that as per the official figures Haryana is ranked highest in unemployment rate followed by Goa which is very surprising and said the Chief Minister Dr Pramod Sawant has to accept the blame for failing to create employment opportunities for the youth in Goa.

“In fact acknowledging his failure to provide employment opportunities to Goan youth, the chief minister came up with the brilliant idea of allowing Goan youth to cultivate ganja in their land,” said Rahul while pointing out that this idea was not only ridiculed but even rejected by all and sundy.

He further pointed out that the much promised single window clearance at the Goa State Industrial Development Corporation which is the nodal agency to support entrepreneurs there is no scope for new industries coming up in Goa this is because of the lop sided policies and embedded corruption in the various ministries of the Dr Pramod Sawant Government.

“Why is Dr Pramod rubbing salt in young Goans wounds by claiming that there will be 37,000 jobs in the private sector and 10,000 in government sector when in reality the industrial revival of Goa is not at all happening?” asked Rahul.