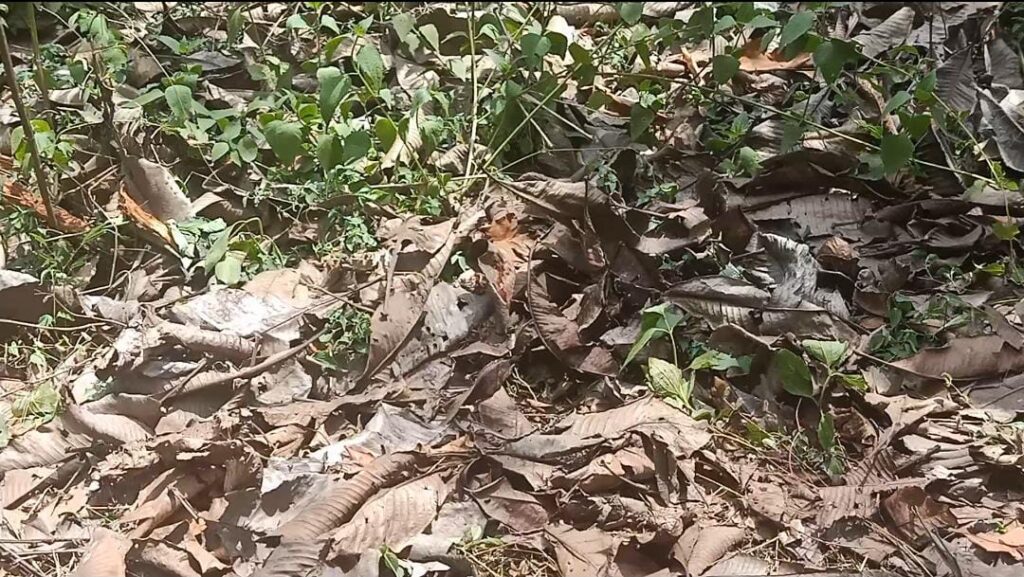 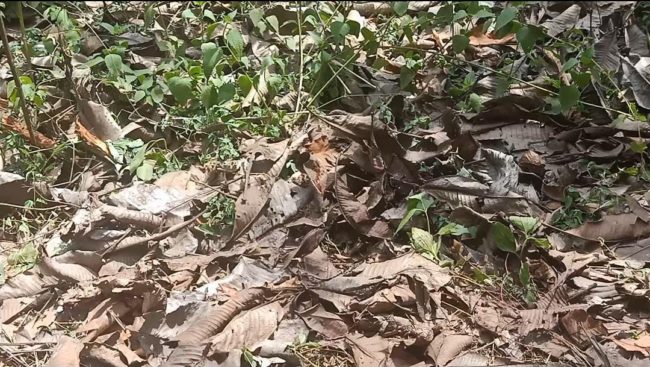 SANVIRDEN: Clouds of suspicion loomed over Sanvordem village after an unidentified decomposed dead body of a woman in suspicious condition was found on Friday at Guddemol, Sanvordem.
On Friday, after the woman’s dead body was discovered, the news went viral across and outside Village on Friday night. People, on the grounds of what they have learned, raise suspicion that this possibly could be a ‘murder’ as there was a head injury and the body is in a decomposed state.
According to Curchorem police, they received a call on Friday evening stating that a decomposed body in a suspicious condition had been found.
Police further informed that they rushed to the Guddemol area and found that this body was dumped in the bushes away from the locality. Curchorem Police Inspector Sagun Sawant said that the dead body must be 50 to 55. The body has a saree over it, and the face is decomposed.
He further added that since the body has not been identified yet, it has been kept in Margao Hospicio hospital for identification for the next 24 hours. After that, it will be sent to Post Mortem.
A few days back, a woman from Karmane village had gone missing, and there is a suspicion that this dead body might be hers. Therefore to ascertain the facts and identify this body, police have also called the family member of the missing woman. The investigation is in progress.