Varun Dhawan's film Bhediya is likely to premiere at the 53rd IFFI Goa ahead of its theatrical release. 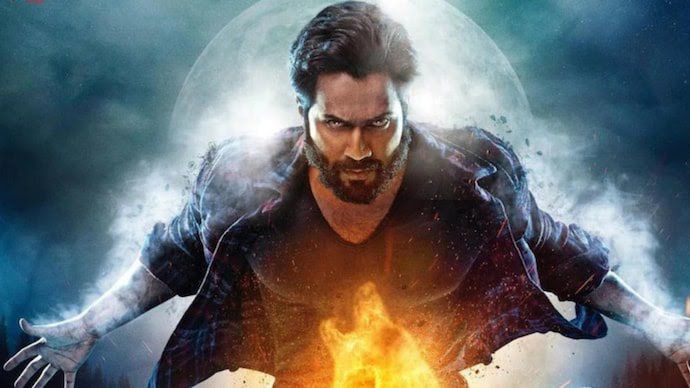 Varun Dhawan is currently gearing up for the release of his upcoming film, Bhediya. The actor will be seen alongside Kriti Sanon in the Amar Kaushik directorial. The actors have been going and about to promote their movie. Now, it has been learnt that Bhediya will premiere at the 53rd International Film Festival Of India in Goa. The film might have a grand premiere at the film festival before its theatrical release. Bhediya is scheduled to hit the big screen on November 25, 2022.
BHEDIYA TO PREMIERE AT IFFI GOA: REPORT
A source close to the development told Bollywood Hungama, “The premiere of Bhediya is a win-win situation for everyone. The audiences will have a chance to watch the film first at the 53rd IFFI, before its theatrical release. For the IFFI team, it works as Bhediya is a highly anticipated film and its premiere will lead to great excitement.”
The source further added, “When it comes to the cast and crew of the film, they’ll get a chance to showcase their film at such a prestigious event. It is also confirmed that Bhediya is going to receive a lot of attention from both the media and social media.”
ABOUT BHEDIYA
Amar Kaushik’s Bhediya marks Varun and Kriti’s second on-screen collaboration after Dilwale. In the film, Varun plays a youngster who transforms into a werewolf after being attacked by a wolf. On the other hand, Kriti plays the role of Dr Anika in the movie. It also features Abhishek Banerjee, Deepak Dobriyal, and more.