*The long pending issue of Mining in Goa has come to a practical end, says CM 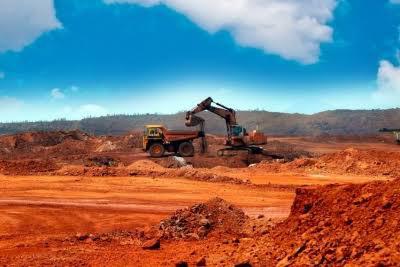 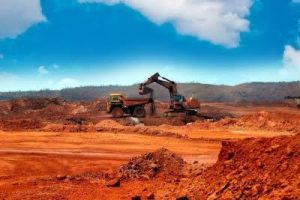 *First installment of bid price to be paid to the govt within 15 days of letter of intent, says mines director

PANAJI: Chief Minister Pramod Sawant today announced that Vedanta is the successful bidder to acquire Block 1, Bicholim in the first phase of auctioning with the bidder executing the lease for a period of 50 years.

As per information, the online bid for Bicholim-Mulgao mining block was opened on at 63 per cent of the average sale price fixed by Indian Bureau of Mines (IBM) and Vedanta bided highest at 63.55 per cent revenue share.

“Vedanta is the successful bidder to acquire Block 1, Bicholim in the first phase of auctioning; a new era has begun for the Mining Sector in Goa. The long pending issue of Mining in Goa has come to a practical end,” said CM Sawant

He further said that this major step of the Goa Government will ensure resumption and continuity of jobs for employees from the company.

“Further, employment opportunities will continue to be created and the mining sector will persistently flourish and prosper,” he said

“I am from the mining belt and I knew what the people dependent on mining were going through,” said Sawant

He said that Supreme Court has also allowed State to handle iron ore dumps- the activity which has been banned since September 2012.

“This is a welcome sign for all the workers; today one block has been allotted, bidding will take place for the remining three blocks in the next 3 days,” said Sawant

Meanwhile, Mines Director Suresh Shanbhogue said that now that block has been allotted, the company will have to apply for a fresh EC and in my opinion the mining activities will begin in 2023.

He said that the first installment of the bid price will have to be paid to the government within 15 days after which the Letter of Intent will be issued.

“This letter of intent is valid for a period of 3 years from the date of its issuance, within which time all the conditions must be fulfilled and the Mining Lease deed must be executed between the bidder and the Government of Goa,” he said