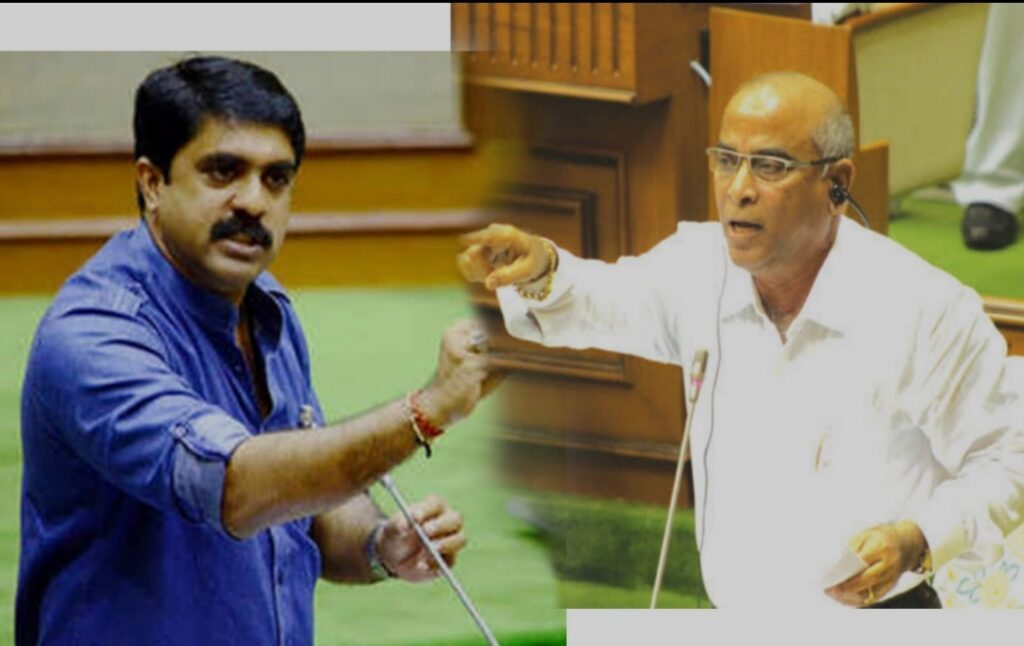 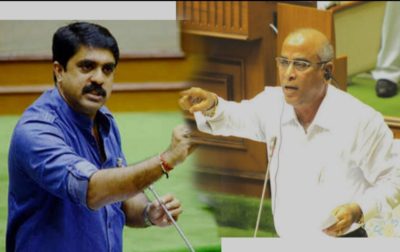 However Minister declined to hold such audit while both starting charging each other on “commission”.

“Rs 33 crore spent by tourism ministry on tourism event to the agency however due to pandemic event has been cancelled so in this case why money was paid to agency despite event cancellation,” questioned Vijai

He demanded to hold a pre-audit of such promotional events to which Tourism Minister declined to hold such audit.

Vijai further charged the tourism minister on why money has been kept with agency for future events and how does the agency know it will win the bid in future.

Sardesai also charged that all such PR agenices whihc the governemnt has been working with are golmaal agencies.

Further Vijai alleged that the tourism Minister charges 30 percent commission from these agencies.